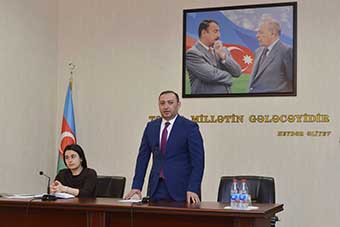 We congratulate Zaur and with him and his team every success in their activities!