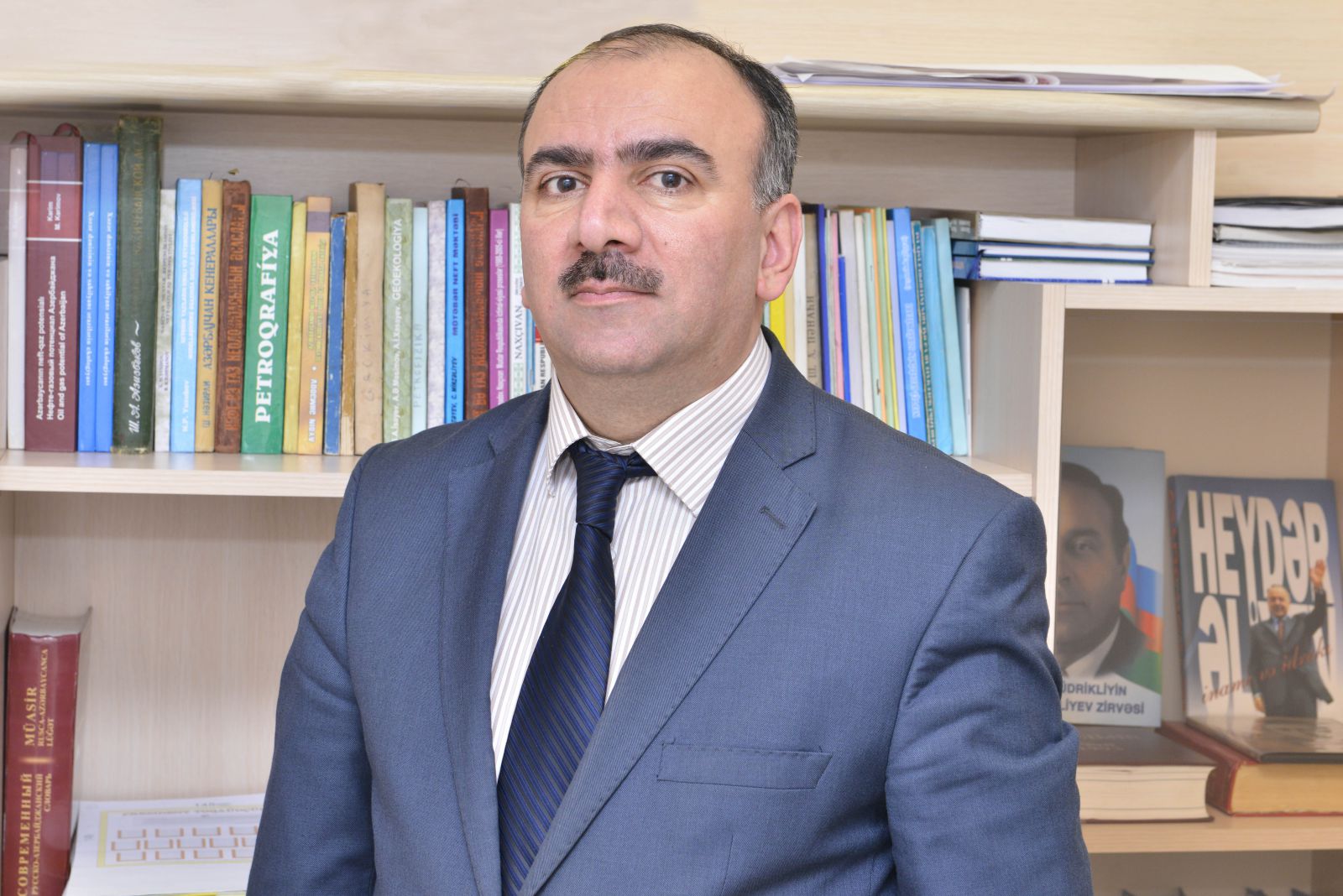 Upon an order of the President of the Republic of Azerbaijan Ilham Aliyev on awarding employees of Azerbaijan Trade Unions Confederation, Vice-Rector for Administrative and General Services Affairs of Baku Higher Oil School (BHOS), Ph.D. Oktay Rzayev is awarded ‘Tereggi’ medal. According to the order, he receives this high national award for the “merits in development of trade union movement in Azerbaijan.”

Ph.D. Oktay Rzayev has been working in a position of the Vice-Rector for Administrative and General Services Affairs at the Baku Higher Oil School since 2012. At the same time, he is a Chairman of the Higher School’s Trade Union Committee. Earlier, Oktay Rzayev has been awarded two Honorary Certificates from Azerbaijan Oil & Gas Industry Workers Trade Union Republican Committee for his active participation in the trade union movement in the industry.