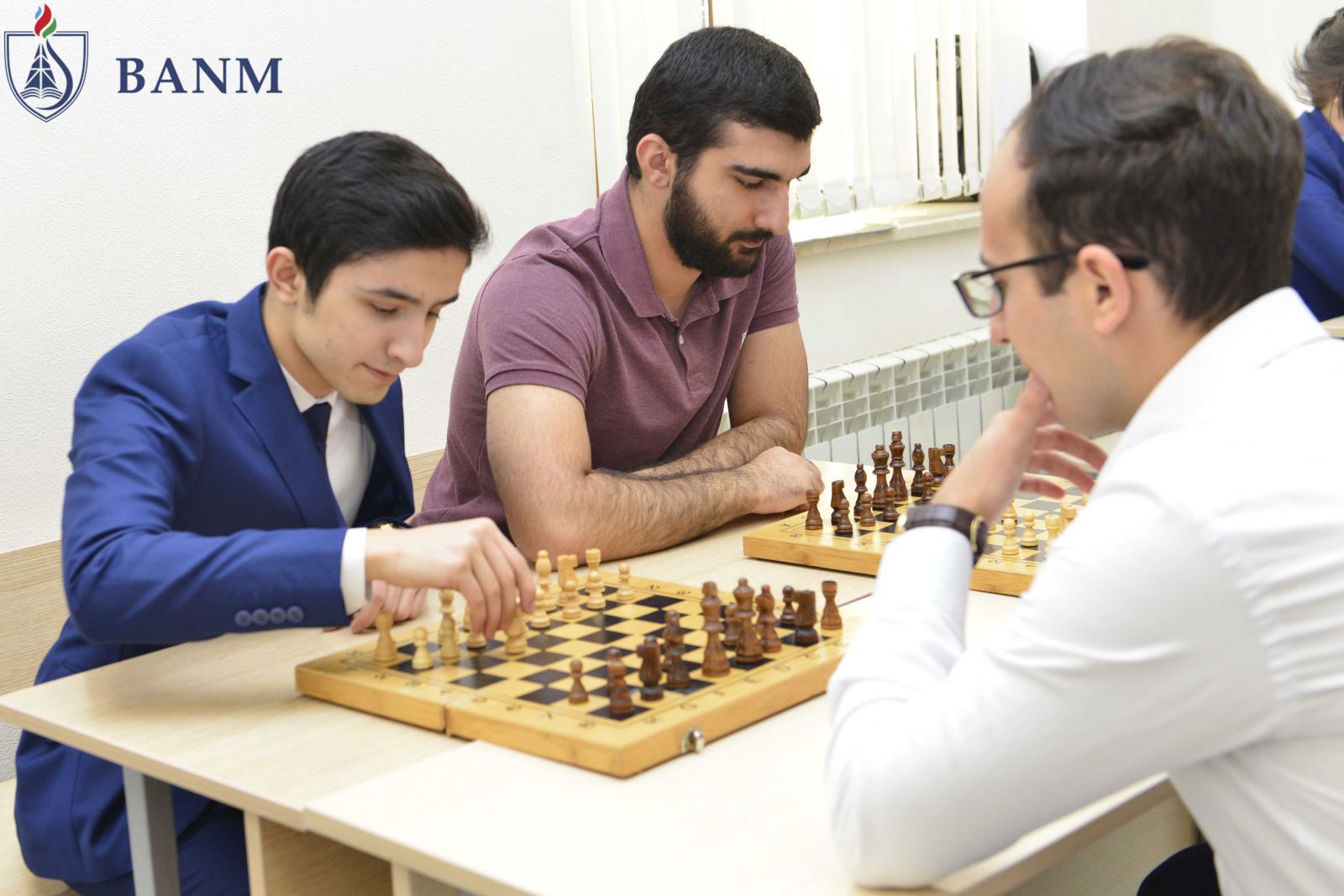 Chess club of Baku Higher Oil School (BHOS) conducted a tournament entitled “Kings of 64” and arranged with financial and organizational support of the Higher School’s Student Trade Union organization (STU). During the Swiss-system tournament, every player was given ten minutes. In accordance with their level, all participants were divided into two groups, namely “Masters” and “Challengers”; the former included experienced players and the latter included beginners.

Speaking at the awarding ceremony, the STU chairman Zaur Mammadzada extended his congratulations to the winners. He spoke about BHOS students’ interest in playing chess and said that similar tournaments became a tradition at the Higher School.