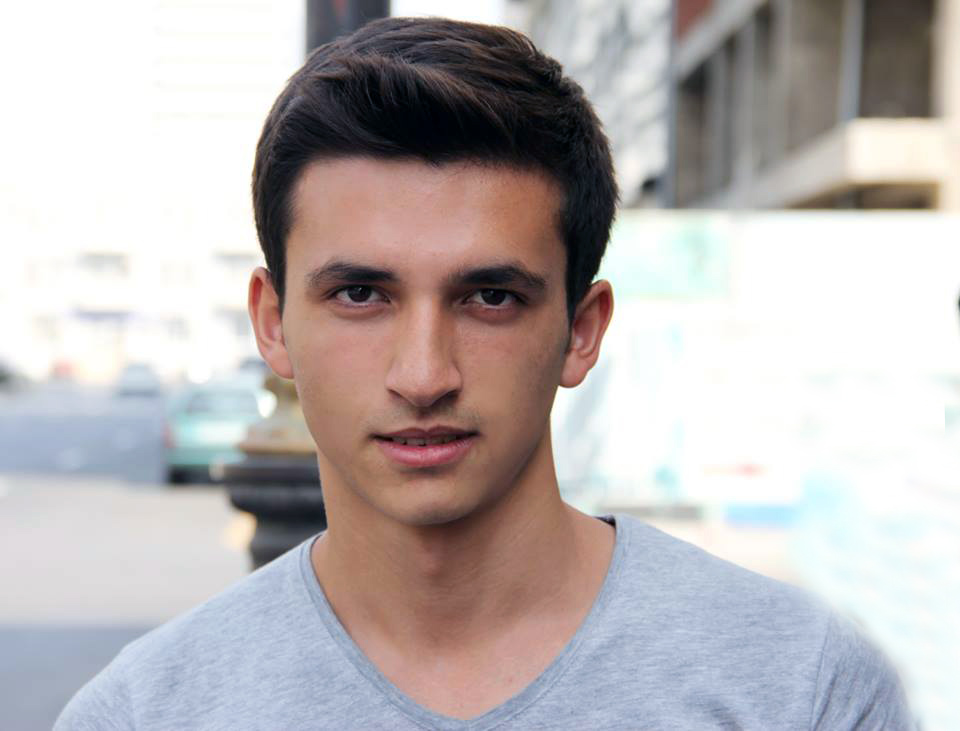 Student of Baku Higher Oil School (BHOS) Emil Amrahov has shown the best results at the first stage of the entrance exams for admission to a Master’s degree program at national universities, which was held by the State Examination Centre on February 25, 2018. Having earned 95 points out of 100, he became the first among 12.387 students of higher educational institutions of Azerbaijan who participated in the entrance exams for the Master’s degree.

“The results of the first stage of the examinations were announced at the same day when I celebrated my birthday”, says Emil. “Of course, I was extremely pleased to hear the news and learn that I received the best score. It looks like I gave myself the most wonderful birthday present!”

Emil is a fifth-year Petroleum Engineering student of the Higher School. At the entrance exams to BHOS, he earned 664 points.