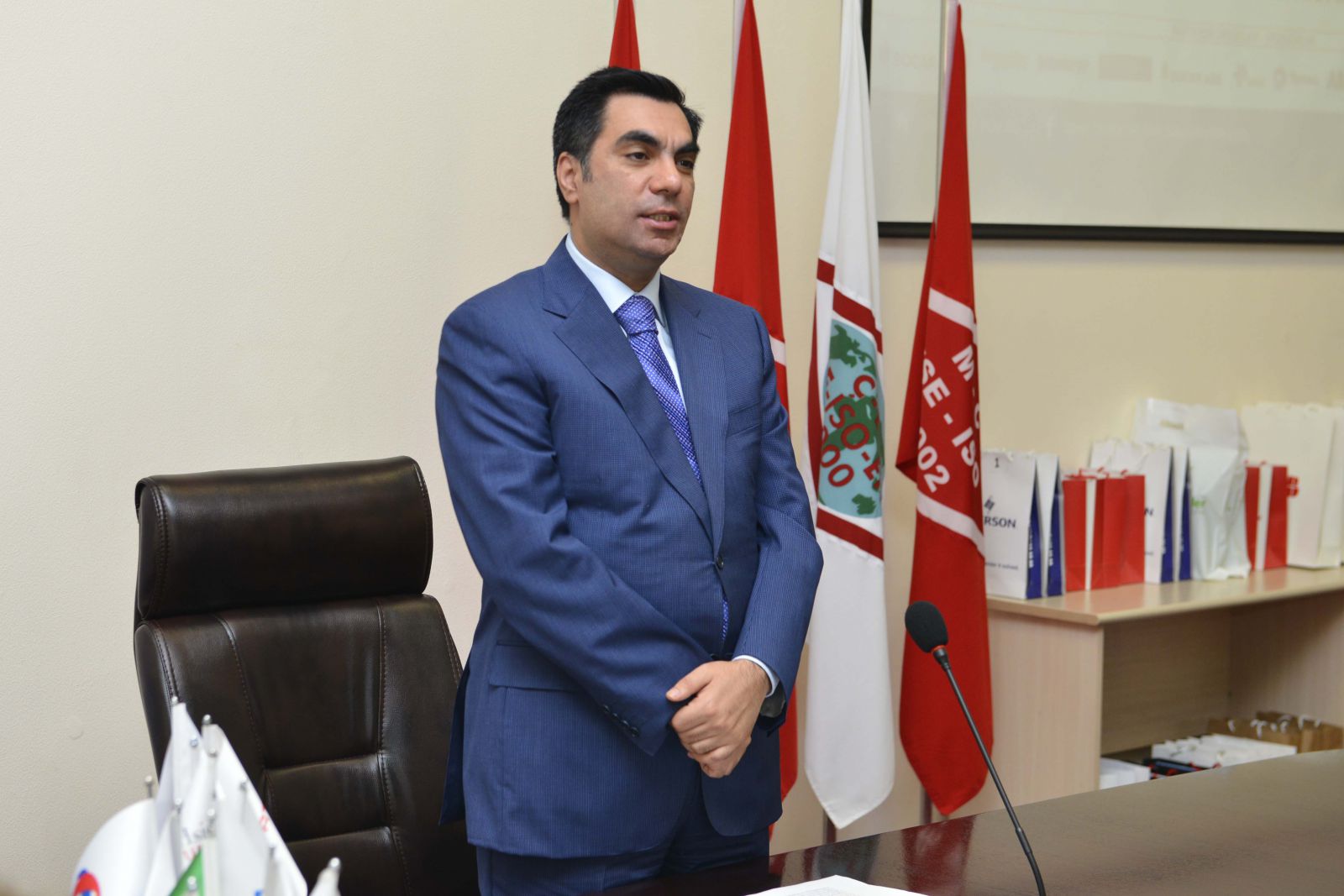 National Students’ Scientific and Technical Conference dedicated to 95th anniversary of the national leader of Azerbaijan Heydar Aliyev has completed its work at Baku Higher Oil School (BHOS). From April 30 through May 2, five plenary sessions were held and 68 students’ reports were presented for discussion in five sections. Thirty five reports were submitted by BHOS students, while the others were presented by students from ten universities participating in the conference.

Speaking at the closing ceremony, the Higher School rector Elmar Gasimov told that the annual Students’ Scientific and Technical Conference is conducted at BHOS for the sixth time. For the first time, this year conference gathered not only BHOS students, but also representatives from other universities and, thus, became a national student event, he said. In the rector’s words, the Higher School supports every initiative, which encourages students to do scientific research, and organizes various events to ensure knowledge exchange. “Such events are of utmost importance in terms of scientific information exchange among the students and presentation of the results of their research work to the public,” said Elmar Gasimov.

Then BHOS rector Elmar Gasimov awarded the students, whose reports were recognized the best, and extended his congratulations to the winners on their successful participation in the conference. Seven students received first degree diplomas, nine people received second degree diplomas, and nine students were awarded special prizes. Among them, nine students represent Baku Higher Oil School. All winners were presented valuable gifts from transnational companies, which are long-term partners of BHOS and which were sponsors of the conference.