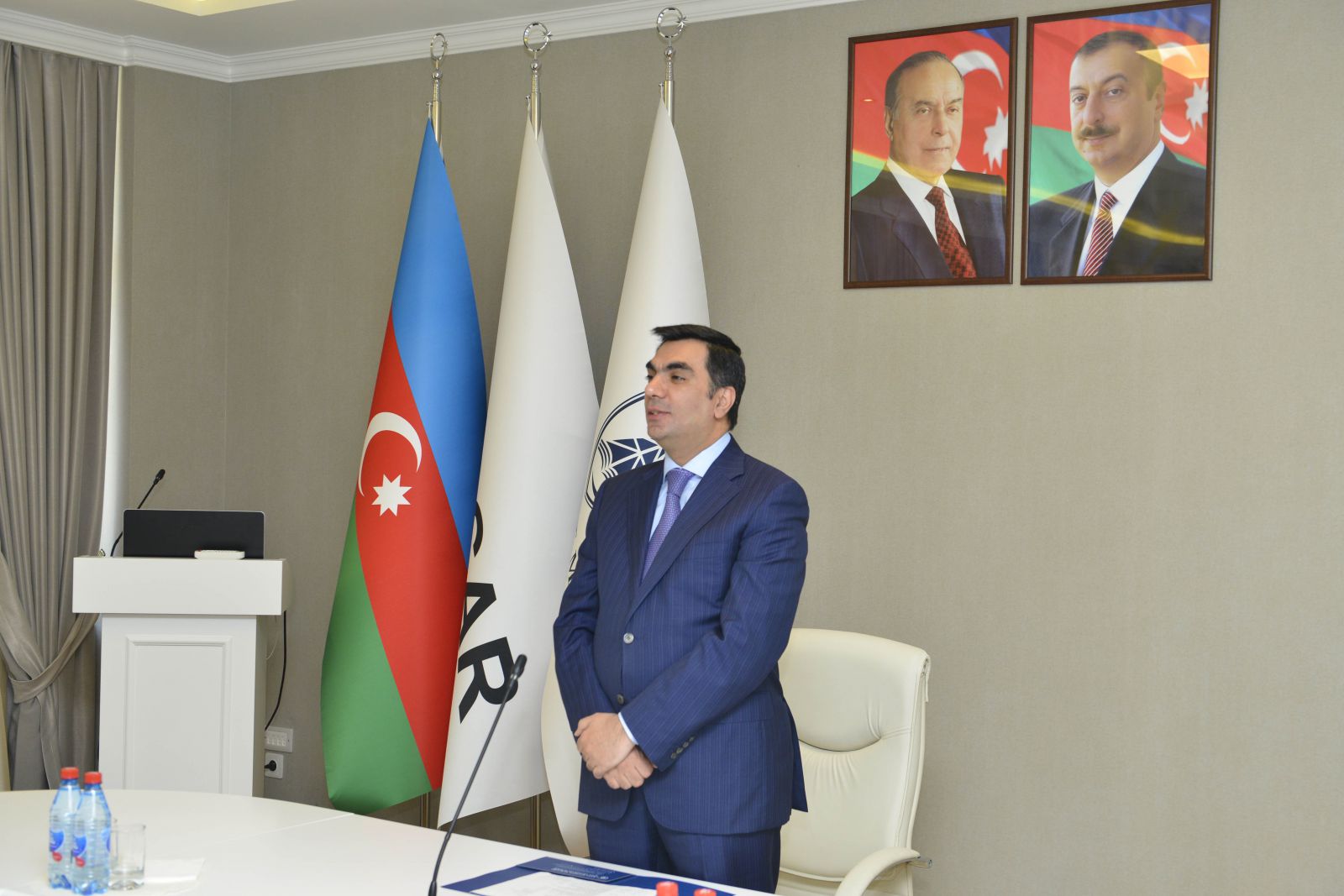 Baku Higher Oil School (BHOS) hosted an admission ceremony of a new “M3” group of students of School of Project Management (SPM). SPM is an initiative jointly implemented by BHOS and TwentyEighty Strategy Execution company (UK). The SPM’s Master teaching program is based on the curriculum of the George Washington University (USA).

Opening the ceremony conducted at the Higher School’s campus, BHOS rector Elmar Gasimov noted that “M3” became a fifth group of trainees admitted to the School of Project Management. He told about graduation ceremony of the first two groups of SPM students, which took place last month. As the rector informed, upon successful completion of the training course, they were awarded Master certificates of the George Washington University. “I am confident that at SPM you will gain deep theoretical knowledge and obtain practical skills in the field of project management, which will be useful for you not only in your business activities, but also in your daily life,” he said.

Then the program participants representing leading companies operating in the country introduced themselves. Speaking to the new SPM students, the rector Elmar Gasimov wished everyone to excel in their studies. The group “M3” is comprised of 25 persons from various companies and organizations including, among others, SOCAR, BP, Azerigas Production Union, Azersu OJSC, Azneft Production Union, Expro Eurasia, Azerbaijan Caspian Shipping Company CJSC, AzerTürk Bank and SOCAR AQŞ.

The training program offered by SPM is based on an interactive, modern teaching methodology, which gives participants the foundation, experience, techniques and tools to manage each stage of the project life cycle. It has been tailored to meet a growing demand in national specialists in project management trained according to international standards. Within the program, which consists of seven modules, the participants study courses such as Project Management, Leadership and Communications, Risk Management, Scheduling and Cost Control, Quality for Project Manager, and Negotiations Skills for Project Manager. Upon successful completion of the program, the SPM graduates receive Master certificates from the George Washington University.