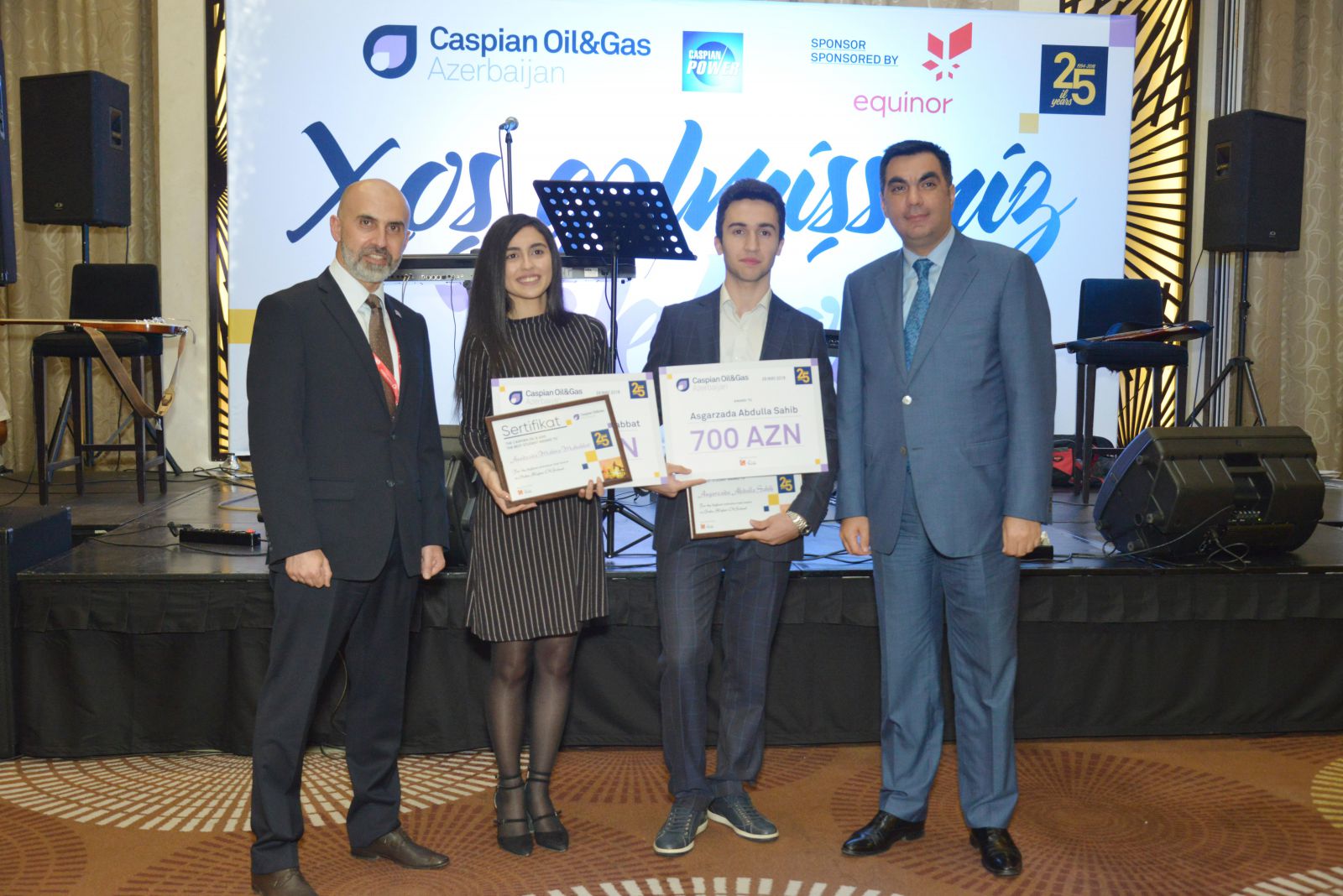 They both earned 700 points at the entrance exams to higher educational institutions of Azerbaijan and became undergraduates of the Baku Higher Oil School. Soon after the academic year started, Abdulla Askerzada passed IELTS exams and earned 6.5 points. Having also demonstrated excellent knowledge of Information and Communications Technologies, he was admitted as second-year Process Automation Engineering student. Mahira Asadzada received publicity and great attention after she made a speech at the solemn ceremony on celebrating two billion tons of oil production in Azerbaijan, which was attended by the Head of the State Ilham Aliyev.