News
Mesut Ilter: "The Baku Higher Oil School graduates are more advanced compared to those of METU and Boğaziçi University in their several qualities" 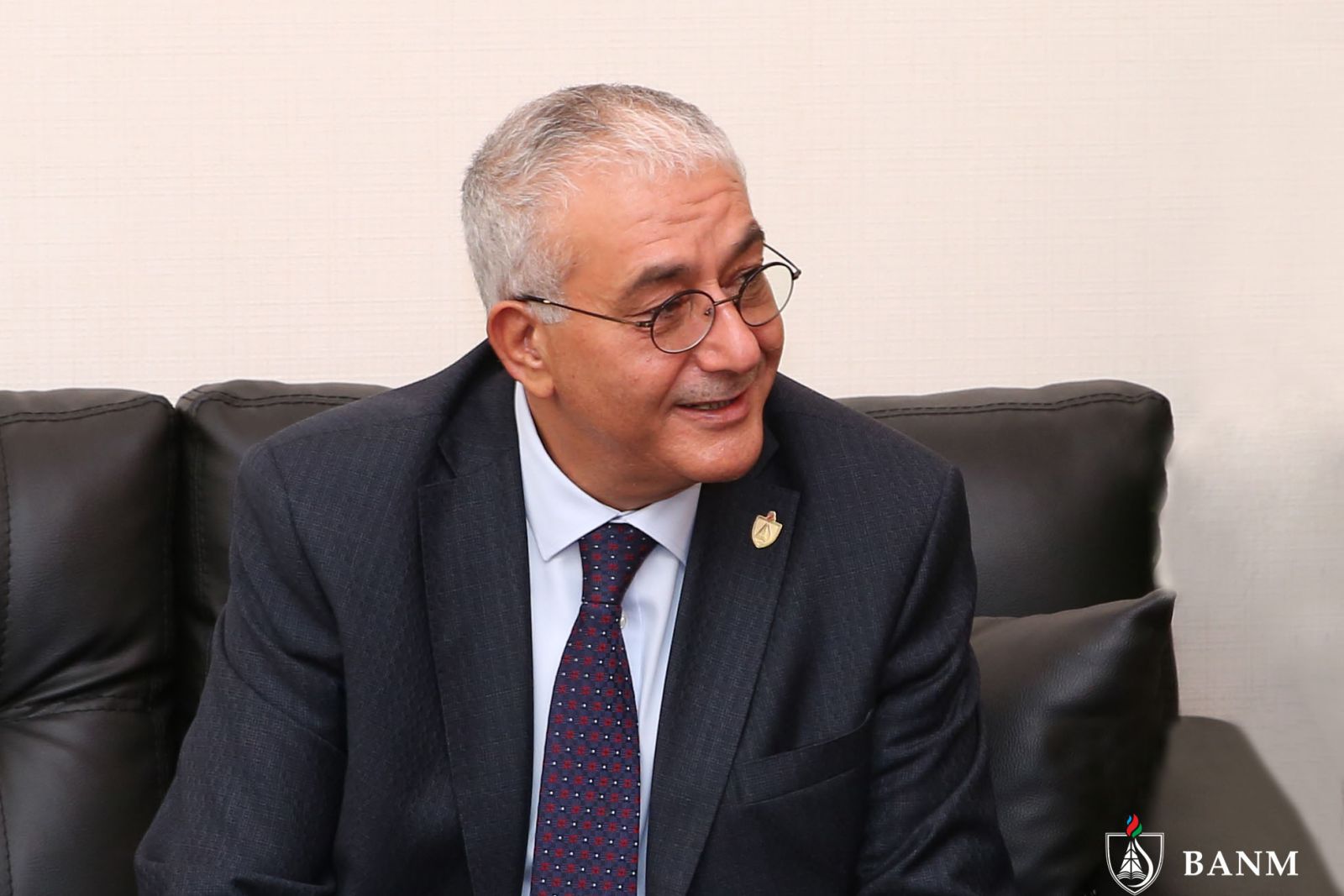 We are pleased to present an interview given by Mr. Mesut Ilter, General Director of STAR Refinery, while his meeting with the Baku Higher Oil School (BHOS) students.

- Mesut Bey, what are your impressions from the meeting with the Baku Higher Oil School students?

- In my view, the Baku Higher Oil School (BHOS) students are driven by aspiration. During the meeting, they were asking numerous questions and I was particularly impressed by their thoughtful questions, which also proves that they were carefully following the discussion flow. Students are more open towards social interaction and their self-esteem is high, which is essential for their professional growth.

- Mesut Bey, what mostly drew your attention during the meeting?

- I was mostly impressed by a unified spirit that is galvanised at BHOS which does not operate as a mere university but rather creates a conducive family environment where everyone strives to support each other in succeeding through win-win approach. Particularly fascinating is the story of a BHOS student who, along with being selected for an internship at BP was also accepted for an internship at STAR Refinery, gently declined the offer from BP to support her peer from BHOS and boost his career prospects. Another distinguishing feature of the event was that the parents joined the meeting to share their children’s joy and accomplishments and I genuinely believe that this positively affects the student’s development, though parents’ participation in similar meetings is rarely happening in Turkey nowadays.

- What are your observations about the BHOS graduates who have been employed by SOCAR Turkey?

- Nearly 30 BHOS graduates are employed by SOCAR Turkey. Everybody’s academic background is excellent and, along with their profound technical knowledge, we are making efforts to help them develop robust practical skills and expose them to the production environment, face challenges, be aware of the potential risks, and acquire skills for seeking durable solutions. The rationale behind our efforts is to encourage our young specialists to pursue the ambition of becoming an effective engineering leader and mastering the profession, rather than serving as a mere engineer. At the same time, they should be socially active, advance in communication and hone their leadership skills.

Our staff also includes graduates from other universities. The Baku Higher Oil School graduates are more advanced compared to those of METU and Boğaziçi University in their several qualities.