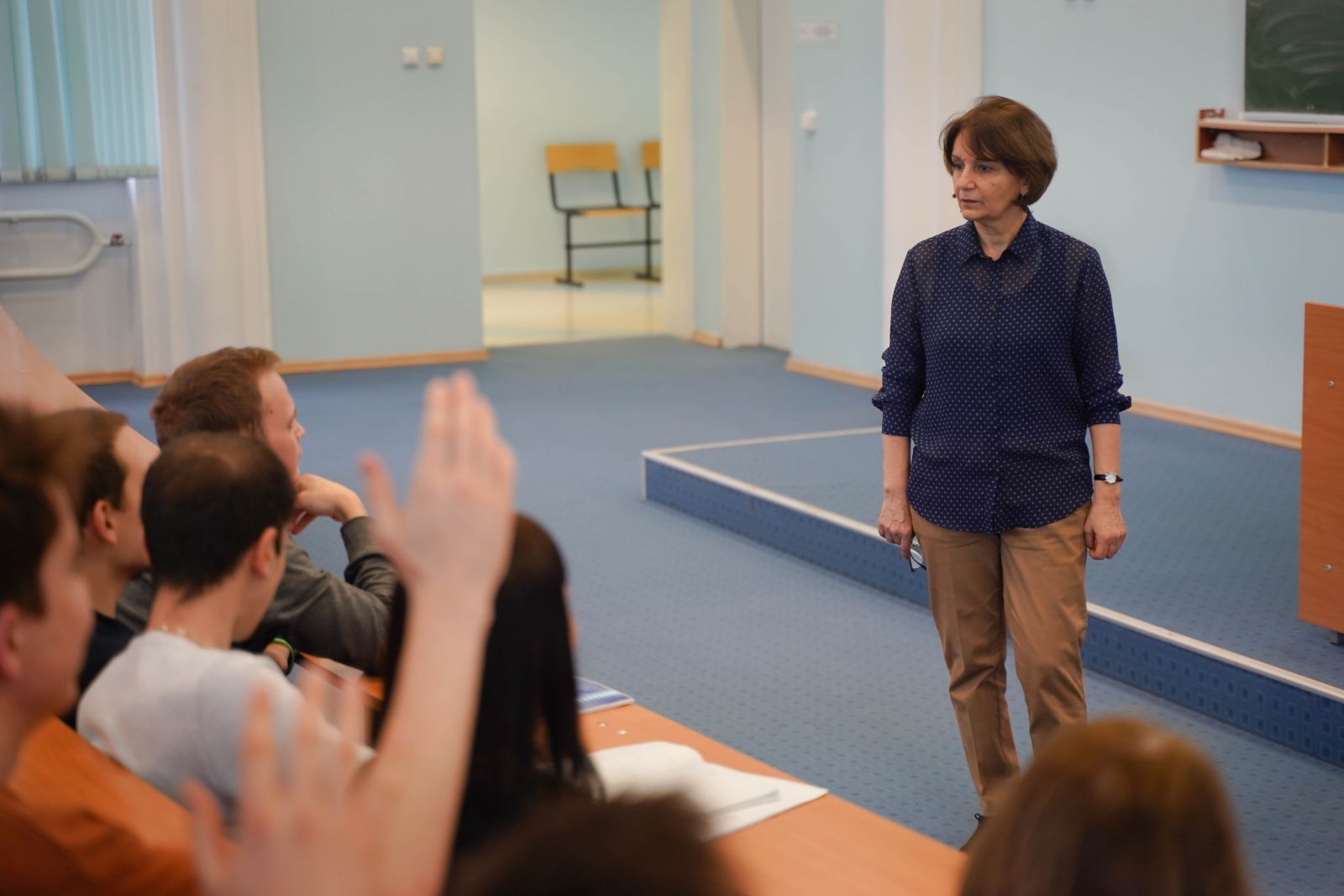 At a plenary meeting of the congress, employee of the International Relations Department of Baku Higher Oil School Irada Ahmadova, who represented BHOS at the event, shared the school’s experience in the establishment and development of international cooperation and academic relations, the development of research and innovation, and the training of highly qualified young engineers.

She emphasized that the most talented students are studying at BHOS. At the same time, it was noted that Baku Higher Oil School offers its students a variety of educational programs to teach them specialized technical skills, put their academic knowledge into practice, develop their emotional intelligence, and thereby provide all BHOS graduates with employment.

The participants of the congress were particularly interested in the student and teacher exchange programs and two diploma projects that are offered by the world’s leading universities and implemented by Baku Higher Oil School, as well as in the international experience applied by BHOS in organizing and conducting entrance examinations.

“This year, the first group of students from Ugra State University began studying at Baku Higher Oil School as part of an exchange program. Increasing in the near future the number of students participating in exchange programs, and, especially, involving more female students in these programs, is a priority for future bilateral cooperation,” Irada Ahmadova said in her speech.

The International Oil Academic Congress, which is also named after Farman Salmanov, is held annually in the Khanty-Mansiysk Autonomous Okrug of Russia. The congress, organized at the initiative of Ugra State University, is held as part of the International Youth Scientific and Practical Forum “Oil Capital”. The forum discusses the problems and prospects of the development of the energy sector and research infrastructure, the development of sustainable resource management and the training of highly qualified specialists.

The main goal of the International Oil Academic Congress is to create synergies between universities, academic circles and the oil & gas industry.