News
Huseyn Abdullayev, who scored the maximum number of points at the final exams: 'My biggest dream is to enter Baku Higher Oil School' 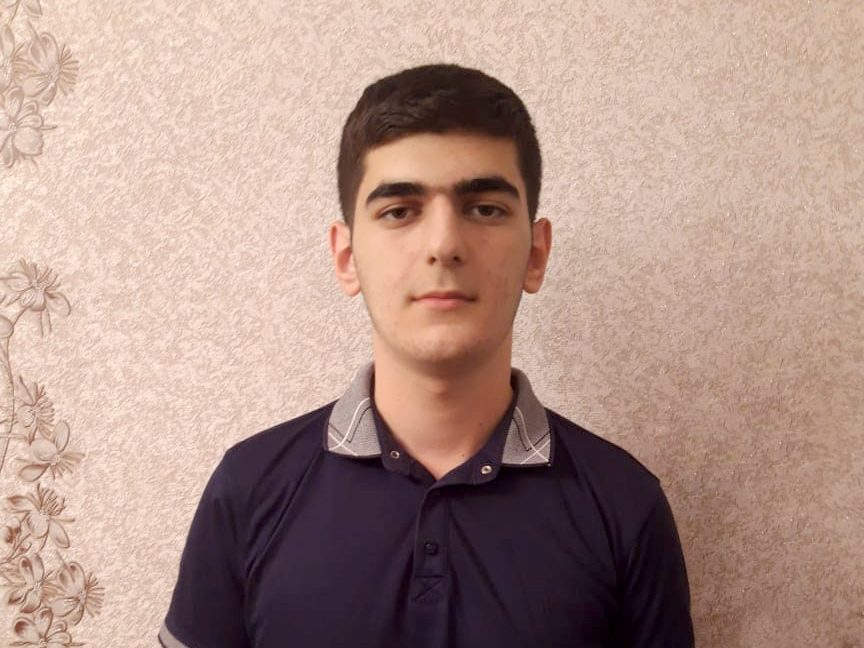 Huseyn Abdullayev, a graduate of Khirdalan city secondary school No. 1 of Absheron district, scored the maximum number of points (300) at the final exams held by the State Examination Center for 11th grade students. Huseyn says his biggest dream is to enter Baku Higher Oil School by gaining maximum points in entrance exams.

- First of all, Huseyn, we want to congratulate you on achieving such a high result among more than 20,000 graduates. Please, tell us a little about yourself.

Thank you for your attention to me. I, Huseyn Abdullaev, was born in Agsu region. I started receiving primary education in secondary school No. 264 in Khatai district.

- How did you achieve such high results in the final exams?

I owe my success to my perseverance, my interest in science, online classes and, of course, the support I received from my teachers and parents.

- Why did you decide to opt for Baku Higher Oil School (BHOS)?

I think that Baku Higher Oil School is indeed the most prestigious university in the country. In addition, the quality of teaching at BHOS and the cooperation of BHOS with foreign universities, especially with the Heriot-Watt University, also attracts my attention.

- What department are you going to enter?

Although I have not yet made a concrete decision, I think that I will enter the Process Automation Engineering Department or the Information Security Department. The reason for my choice is that these specialties are professions of the future. Of course, the points scored in the second stage of the entrance exam will play a big role in realizing my dream. I will do my best for this.

- What goals have you set for yourself in regard to your education at BHOS?

My goal is to become a highly qualified professional engineer, as well as to continue my further education abroad with the help of BHOS. I think that after that, I will be able to bring more benefit to my country.

- Finally, we would like to know how did learn about Baku Higher Oil School?

For the first time I heard about BHOS from a relative. By the way, he is also now preparing to enter Baku Higher Oil School. Then, I myself began to make inquiries about the Higher School and came to the decision to enter this university.