News
Winners of the BiblioBHOS reading contest, which was organized by Baku Higher Oil School, have been announced 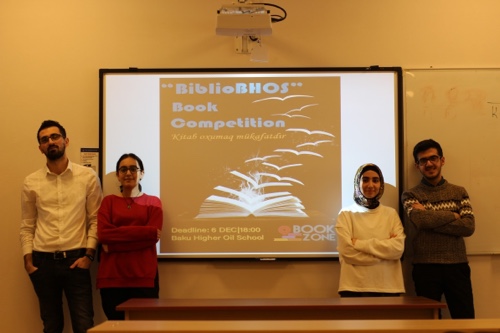 Winners of the BiblioBHOS reading contest, which was organized by Baku Higher Oil School (BHOS) with the sponsorship of the BookZone book house, have been announced.

The contest was held in two stages.

At the first stage, the contestants selected three books from 20 books presented to them, and then tried to answer questions from the selected books.

The contestants who correctly answered 60% of the questions were admitted to the second stage of the contest.

During the second stage, the contestants wrote an essay on the topic that they had chosen from the selected three books, and then presented their works online to the jury.

Based on the results of evaluation by the jury of works submitted by the contestants, threestudents of Baku Higher Oil School were announced winners.

Thus, the first place was won by 2nd year student Talia Mammadhasanzade, who is majoring in Chemical Engineering. She submitted to the contest an essay entitled The Image of a Woman in the Person of Mary (Khaled Hosseini’s novel A Thousand Splendid Suns).

The second place was taken by 2nd year student Anar Abiyev, who is majoring in Process Automation Engineering. He presented to the contest an essay entitled Children or Savages (William Golding's novel Lord of the Flies).

The third place was won by 3rd year student Sevinj Hasanzade, who is majoring in Process Automation Engineering. She submitted to the contest an essay entitled Quasimodo as a Symbol of Loyalty (Victor Hugo’s novel Notre-Dame de Paris).

Due to the pandemic, the ceremony of awarding the winners of the BiblioBHOS contest will be held at BHOS in the post-quarantine period. The winners will be awarded certificates and prizes.

Note that registration for the BiblioBHOS reading contest, organized by BHOS, began in December last year, and the results of the contest were determined in June.

In total, 22 students of Baku Higher Oil School took part in the BiblioBHOS contest. 10 of them gained the right to participate in the second stage of the contest. 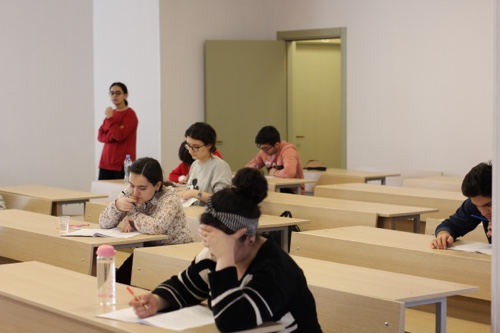 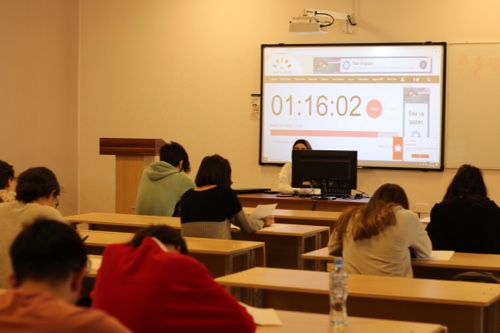 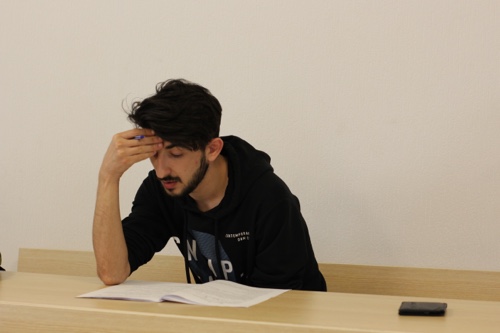 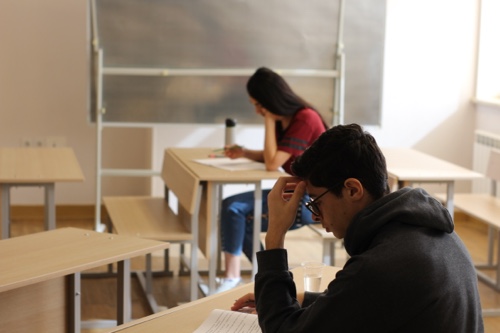