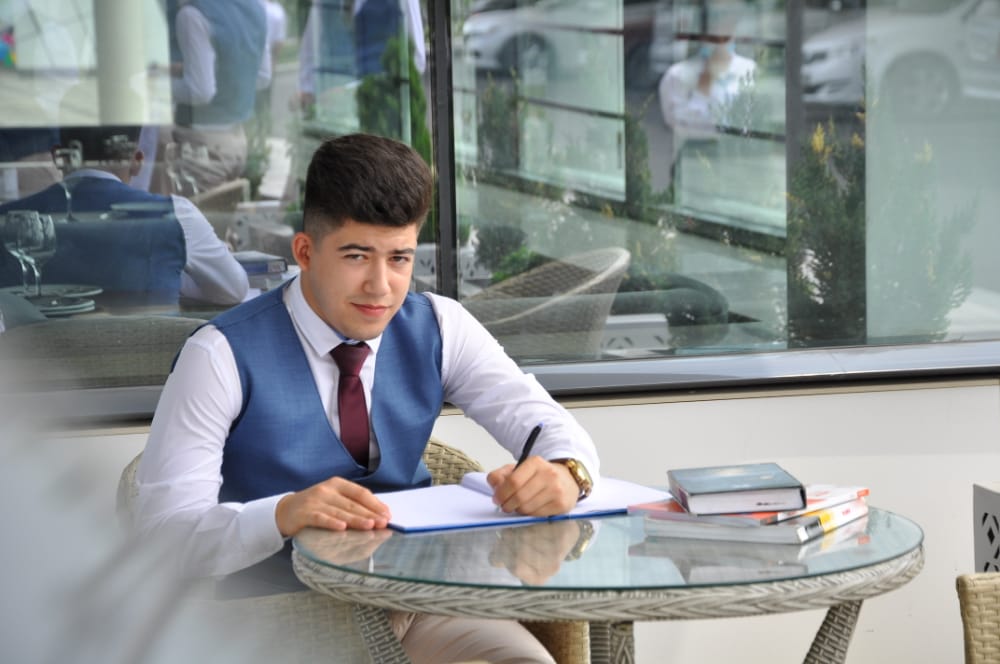 There are twin brothers among the applicants who scored high in the entrance exams for the first specialty group and chose to study at Baku Higher Oil School.

Brothers Vugar and Ilgar Nasirli graduated with honors from the complete secondary school No.1 named after Tofig Ismailov in Kurdamir in 2020.

During their study at the school, they both were repeatedly declared "Student of the Year", and they took top places in various subject olympiads.

Vugar and Ilgar Nasirli took part in various intellectual competitions, such as "Polygon", "What? Where? When?”, “Khamsa”, and participated in the program “Honors Student”.

During their study at school, they repeatedly participated in intellectual competitions and received various prizes.

Both brothers will study at the Process Automation Engineering Department of Baku Higher Oil School.