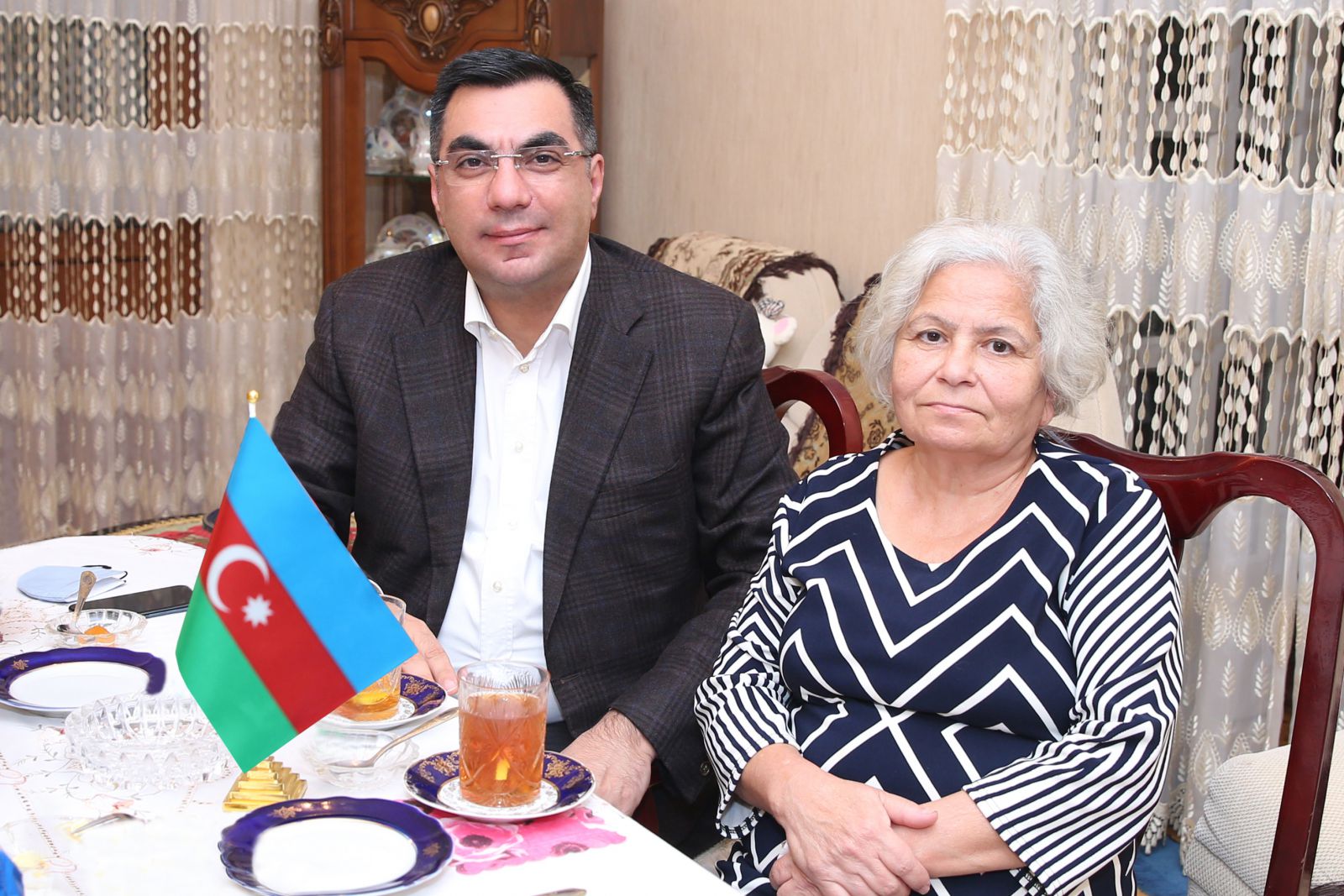 Among the hundreds of conscripts who have joined the military service to participate in the battles for the territorial integrity of the Republic of Azerbaijan, there is an employee of Baku Higher Oil School (BHOS).

Agasalim Gafarov, an employee of the eTraining Department of BHOS, has joined the ranks of the Azerbaijani Army voluntarily. He is currently serving at the frontline.

BHOS Rector Elmar Gasimov, together with the vice-rectors and employees of the university, visited the family of Agasalim Gafarov.

Elmar Gasimov noted that today the Azerbaijani Army under the command of President Ilham Aliyev is liberating the occupied territories while showing great courage. He stressed that thousands of young people, like Agasalim, are fighting valiantly in this righteous war to end the injustice towards Azerbaijan that has been going on for almost 30 years.

“During his work at the Higher School, Agasalim Gafarov distinguished himself with his knowledge and abilities, technical literacy and discipline. I am sure that he will benefit our army as a professional cadre who is always ready to fulfill his military duty to the end. I am proud that the employees and graduates of Baku Higher Oil School will also contribute to the Great Victory, which we will soon achieve.”

“The news of the successes that our army has achieved over the past few days is inspiring me, and I am proud that my son is also contributing to this victory.

Note that currently more than 10 graduates and employees of Baku Higher Oil School are doing military service in the Azerbaijani Army. Among them, there are volunteers who have re-enlisted in the military service.