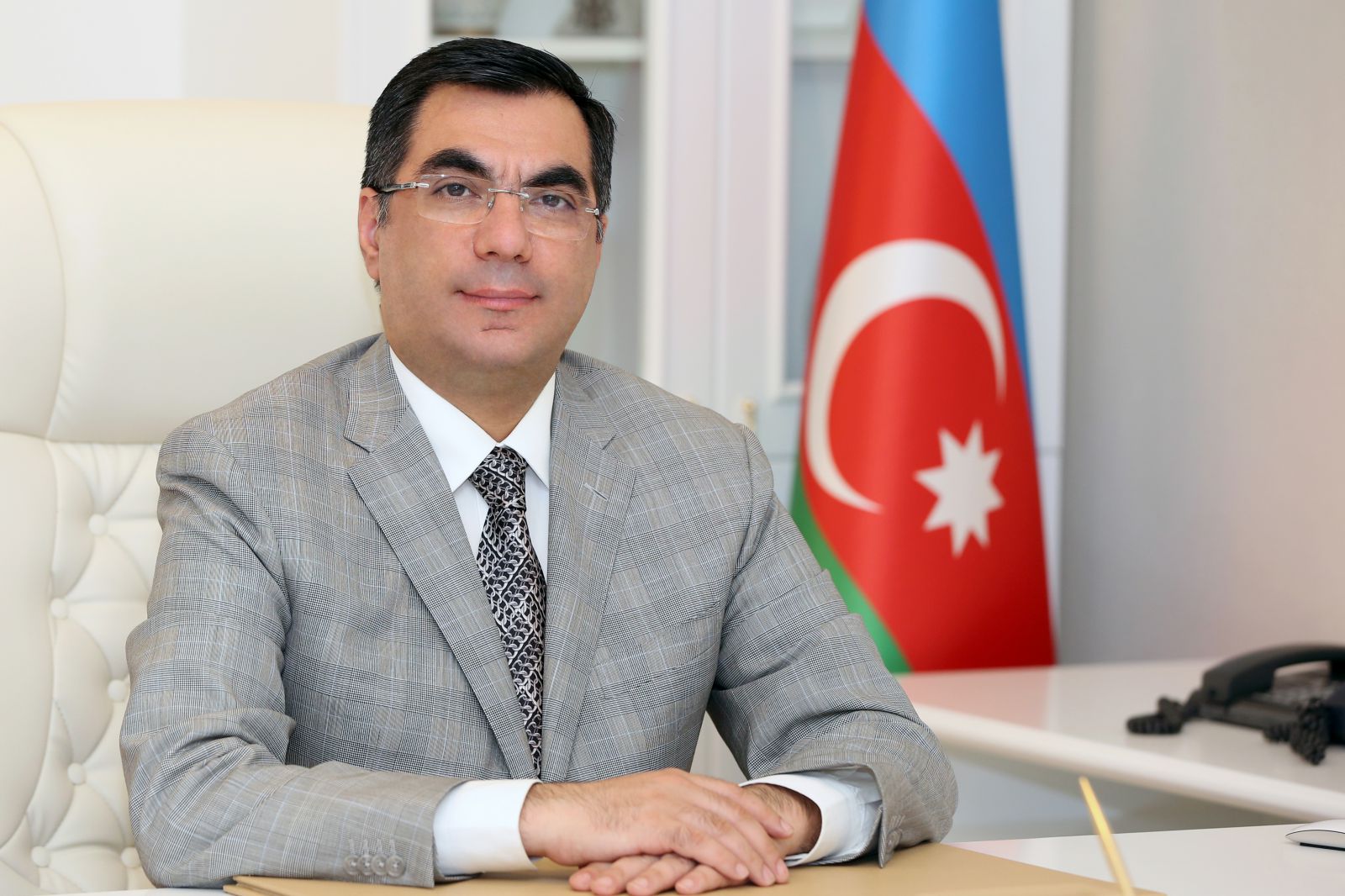 In the letter, Elmar Gasimov informed the BSUN Secretary General and members of the BSUN Executive Committee that AUA Rector Karin Markides, who has come forward as a candidate for this position, illegally visited the occupied territories of our country, violating Azerbaijani legislation and the norms and principles of international law and, at the same time, the BSUN Charter.

“Ms. Markides does not comply with the BSUN presidency requirements stipulated in Article 9 of the BSUN Charter. Under such circumstances, carrying out a presidency in the powerful Black Sea University Network, which promotes cooperation in the Black Sea region, by a person who gravely violates the norms and principles of international law raises serious questions.

Herewith, in my capacity of Rector of Baku Higher Oil School and a candidate for the BSUN Executive Board I strongly oppose the election of Ms. Markides as the Future President of the Black Sea Universities Network and, hoping for your understanding, would like to call on you to support us in this matter.”

In the letter, the rector also expressed a protest against holding this year’s BSUN General Assembly/Conference of Rectors in Yerevan.

“As you are aware, over the last nearly 30 years, 20% of the territory of the Republic of Azerbaijan, including the historically Azerbaijani land of Nagorno-Karabakh and its surrounding regions, are under Armenian occupation. By acceding to the UN Charter, UN Member States obligated themselves to refrain from threatening or using force against the political independence and territorial integrity of any country. However, Armenia grossly violated its obligations and used military force against Azerbaijan. Adopted in 1993, four UN Security Council resolutions call for a complete, immediate and unconditional withdrawal of the Armenian armed forces from the occupied Azerbaijani territories. Regrettably, Armenia still continues to utterly disregard these UN resolutions.

What has happened is far from being a distant historical event. Armenia still pursues its aggressive policy, deliberately targeting civilians and carrying out provocations along the line of contact and the Armenian-Azerbaijani border. I believe you easily receive accurate and detailed information about the latest events from the well-known and reliable international news sources.

The territorial integrity, sovereignty, and laws of the Republic of Azerbaijan, within its internationally recognized borders, must be fully respected. Visiting the occupied Nagorno-Karabakh region and its adjacent seven regions, which are an integral part of Azerbaijan, without a prior consent of the Government is considered illegal,” Elmar Gasimov added.