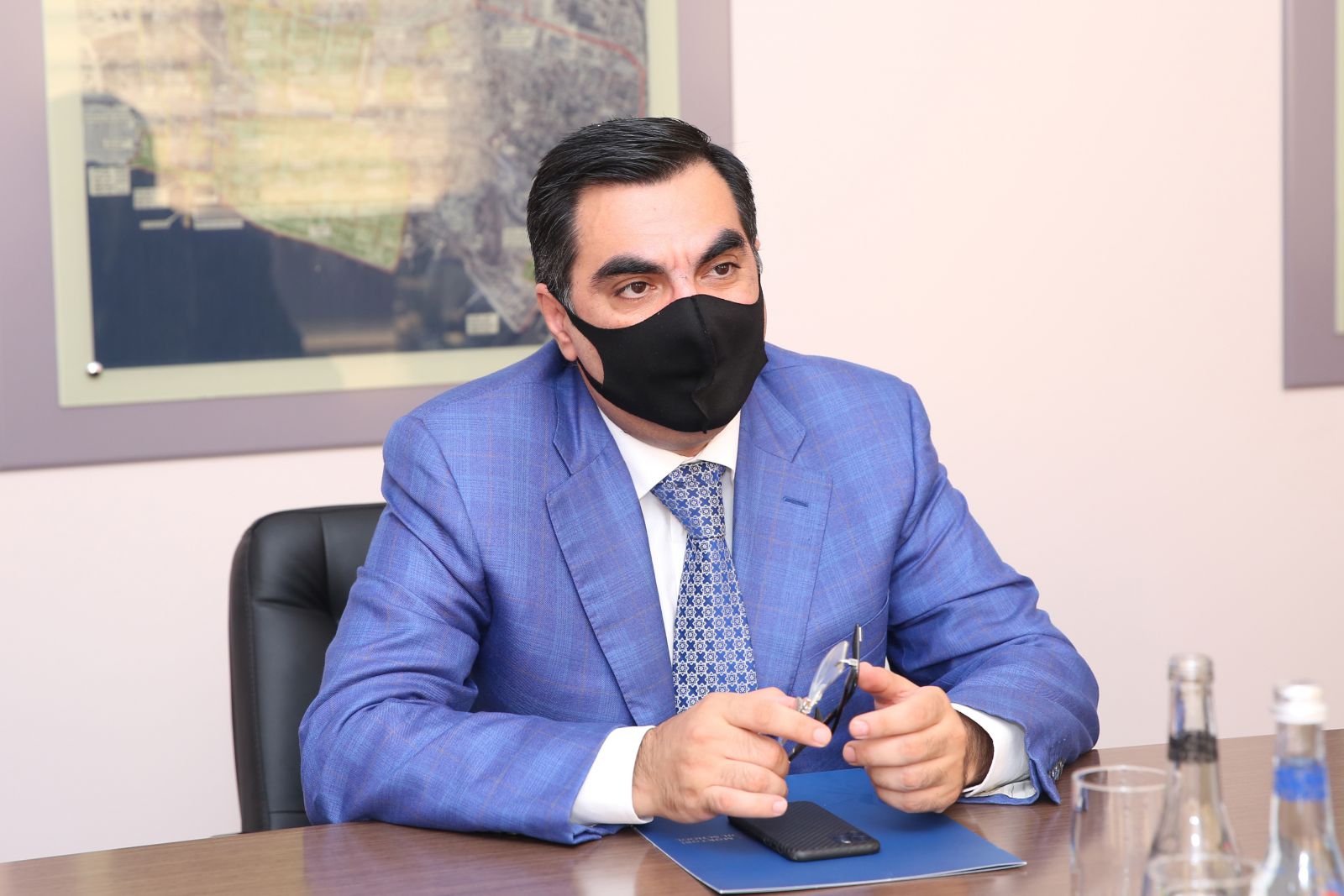 At the meeting, Elmar Gasimov and Bakhtiyar Mammadov congratulated the graduates on obtaining employment, wished them success in their work, and recommended them to take a responsible attitude to their work and to mobilize their knowledge and experience for the development of the enterprise.

Noting that the BHOS graduates were appointed to responsible positions at the plant, Director of the Oil Refinery Bakhtiyar Mammadov expressed confidence that the young engineers would make a special contribution to the reconstruction and modernization of the enterprise.

Rector Elmar Gasimov noted that today BHOS graduates who graduated from the university in previous years also work at the plant as highly qualified specialists contributing to the development of the Heydar Aliyev Oil Refinery.

“Thanks to the conditions created by the plant’s management, they improved their professional skills by taking advanced training courses abroad”.

Elmar Gasimov expressed confidence that this year’s graduates would also justify the trust placed in them.

The BHOS graduates, in turn, thanked the leaderships of Baku Higher Oil School and the Heydar Aliyev Oil Refinery for their support.