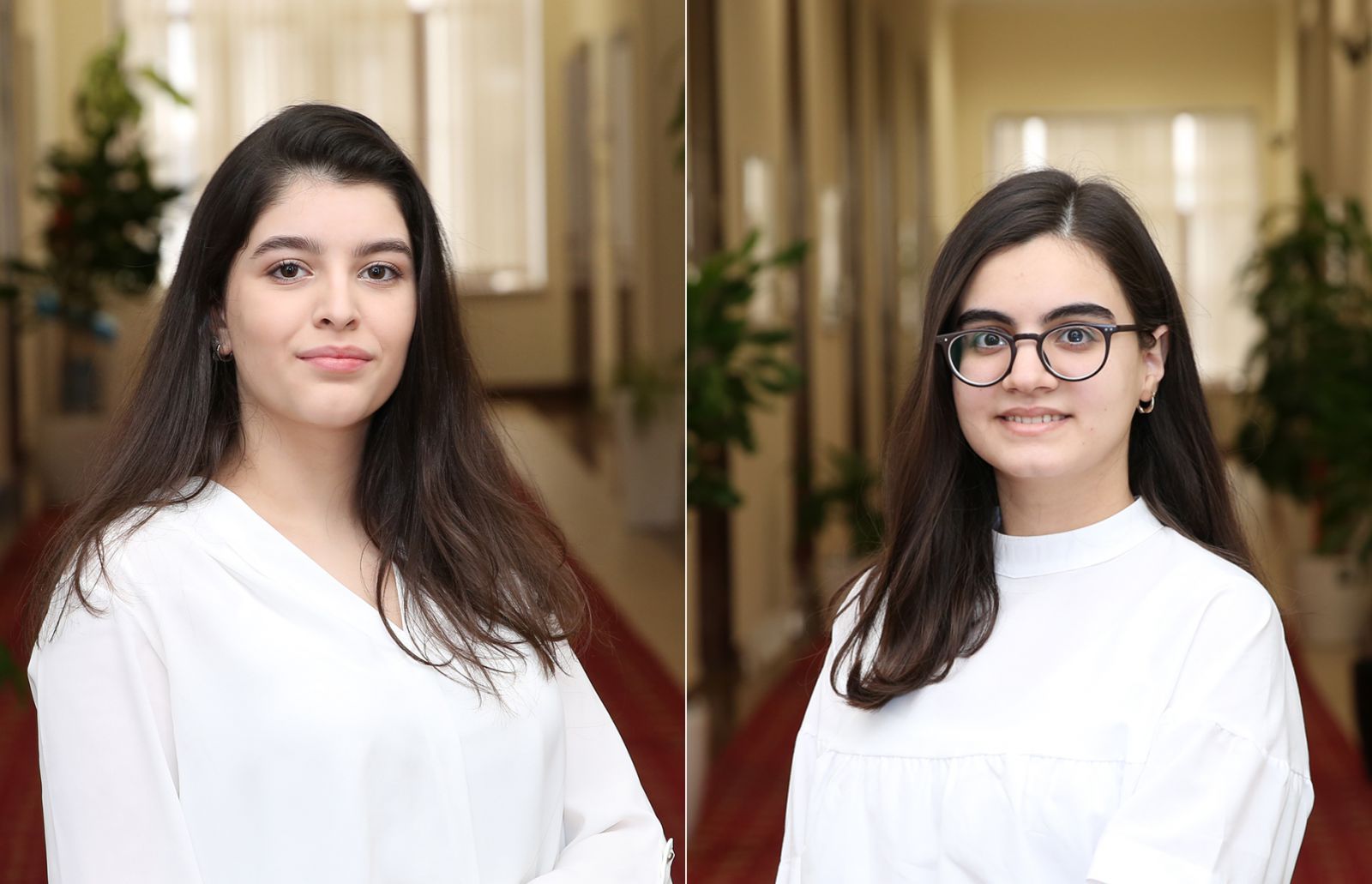 Among the Presidential Scholars who entered Baku Higher Oil School this academic year, there are two graduates of the same school. Gadiyeva Gunay and Tarishli Fidan graduated from the “Zangi” lyceum in Baku. They both are currently studying at the Process Automation Engineering Department of Baku Higher Oil School.

Gadiyeva Gunay and Tarishli Fidan are both classmates and close friends.