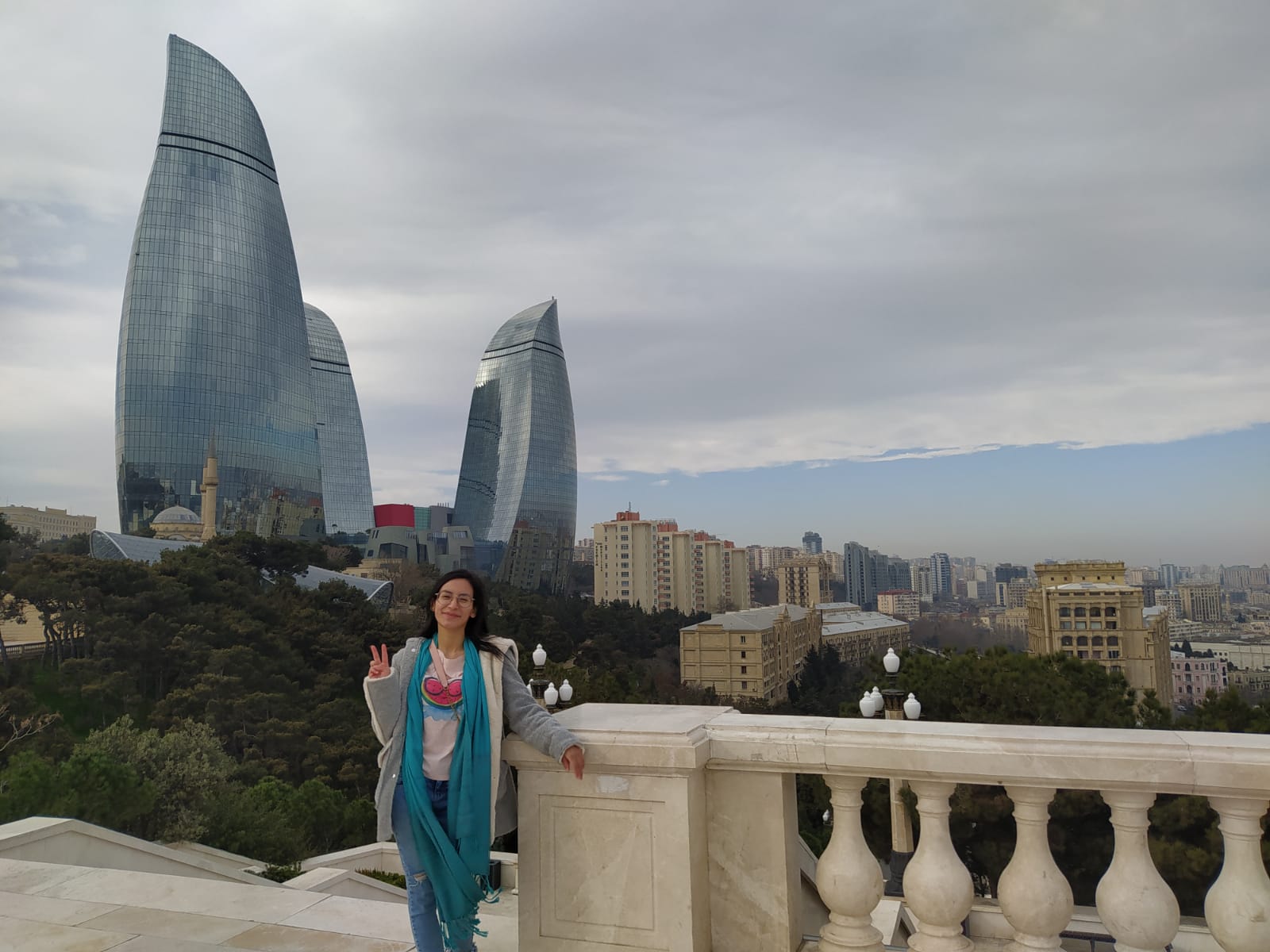 Within the framework of a grant program intended for citizens of the member states of the Non-Aligned Movement, Peruvian citizen Belka Acevedo Lozano, who study at Baku Higher Oil School for a master's degree in chemical engineering, is participating in the International Non-Aligned Movement Model Simulation Training.

The training, which is being held within the framework of Azerbaijan’s chairmanship in the Non-Aligned Movement, will last from 1 to 5 March this year.

Hundreds of young people from the NAM member states applied for participation in the training. As a result of the competitive selection process, 60 young people from 39 countries of the organization received the right to take part in it.

At the next stages of the training, which will last until March 5, based on the regional distribution of participants (Latin America, Asia and Africa/Europe), it is planned to hold group discussions and plenary sessions with the participation of all participants, at the end of which the final document of the simulation will be agreed and adopted.