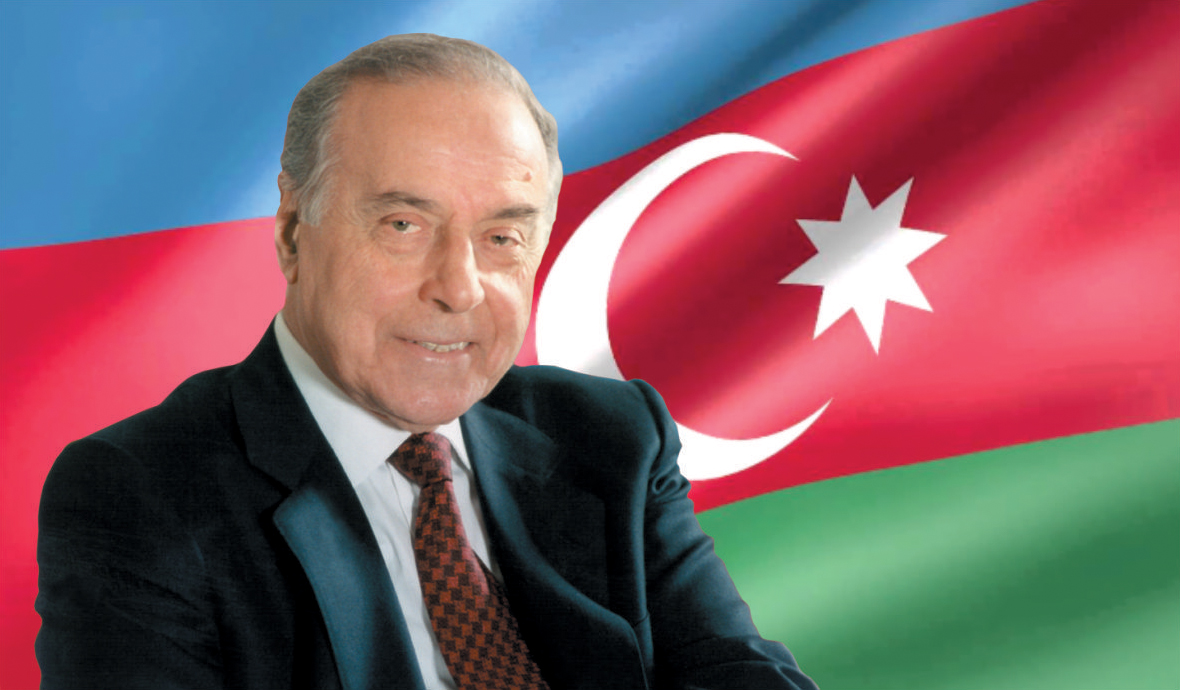 Prior to the Conference opening, the participants laid flowers at the bust of the national leader Heydar Aliyev in the BHOS foyer. Opening a plenary session with an introductory speech, Rector of the Higher School Elmar Gasimov said that the 5th Student Scientific and Technical Conference was dedicated to the 94th anniversary of the National leader Heydar Aliyev to show respect for, and pay honor to, the great political leader. He emphasized that, as a result of successful state educational policy, more young people are involved now in research and scientific activities. Speaking about important role of science and education in society, Elmar Gasimov told about activities carried out at BHOS for contribution to the development of this sphere and achievements attained in this direction.

Then the rector told about opening a new campus of the Baku Higher Oil School on May 1, 2017 and informed that President of the Azerbaijan Republic Ilham Aliyev attended the opening ceremony. He also reminded that BHOS was established within SOCAR upon a Decree by the President of the Azerbaijan Republic Ilham Aliyev on November 29, 2011. The main objective of the Higher School, said Elmar Gasimov, is to prepare highly qualified and highly educated professionals with excellent English language proficiency and advanced technical skills.

Head of SOCAR Science and Technologies department Nazim Veliyev emphasized that Azerbaijani state provides constant support and pays close attention to young generation development. In his words, this policy laid a solid foundation for raising youth’s interest in education and science. Head of SOCAR’s Education, Training and Certification department Fuad Suleymanov said that BHOS prepares specialists according to international standards for various sectors of economics who will work at transnational companies in the future. He emphasized that the conference aims to raise students’ academic knowledge and to ensure their successful research work in the future.

Speaking at the conference, representatives of companies expressed their gratitude to BHOS management for organizing the conference and highly praised their cooperation with the Higher School aimed at training of highly qualified national specialists.

At the conference closing session, authors of the best works were  awarded with certificates and prizes from BHOS, while others received recognition gifts from BP, Statoil, Total, Emerson Process Management, ABB, Avandsis Group, Halliburton и Confidence Capital. The conference main objectives are to reveal the most gifted and talented students and improve their skills in project implementation in the future. The work of 5th Student Scientific and Technical Conference  concluded on May 4, 2017.