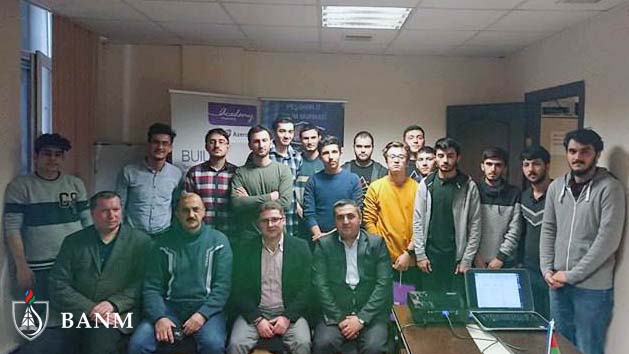 The first round of the contest, which was held on November 26, gathered 120 students. Out of them, 17 persons were selected for participation in the next stage. During the final round, which lasted four hours, they were working on programming tasks, and the programs were then uploaded onto e-olymp.com website. Upon results of the contest, BHOS students Ayaz Samedly and Anar Piriyev took a third place. They were awarded with diplomas of CODE CUP 2017.