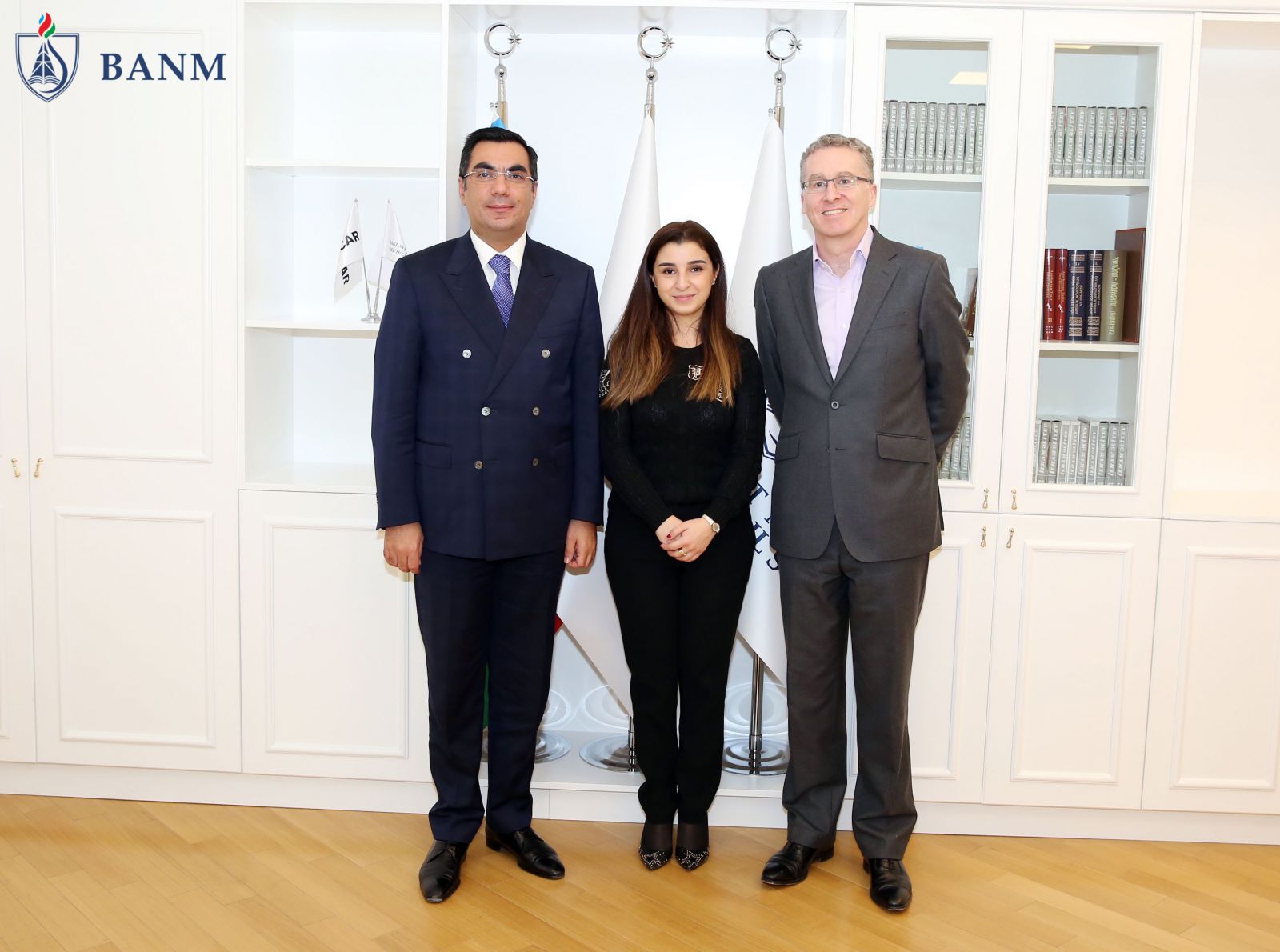 Talking about long-term cooperation between BP and BHOS, Rector Elmar Gasimov said that the Higher School has developed close partnership relations with the company. Having noted that BP successfully implemented the nationalization program in the oil and gas industry in Azerbaijan, the Rector informed that 11 BHOS graduates are currently working at the company. In his words, the Higher School has established fruitful cooperation with Heriot-Watt University (UK) and the BHOS teaching programs are based on the university’ curriculum.

Niall Henderson expressed his gratitude to the BHOS Rector for the meeting and told about social projects implemented by BP in the region including programs aimed at support of education and exchange of curricula and training programs. Rector Elmar Gasimov invited the guest to conduct lectures and master classes for the BHOS Chemical Engineering students. Niall Henderson accepted the offer with gratitude and said that he would be pleased to meet young engineers studying at the Higher School and share his expertise, job experience and history of his career and professional growth with the undergraduates. He also added that BP provides training courses on application of digital technologies, utilization of artificial intelligence and adapting to rapidly changing modern world. In his words, such training programs can be also arranged for the BHOS students.

In the course of his visit, BP AGT Vice president, Head of planning and commercial operations Niall Henderson was given a tour around the BHOS campus and its facilities.