News
BHOS students at Embassy of Azerbaijan in Greece 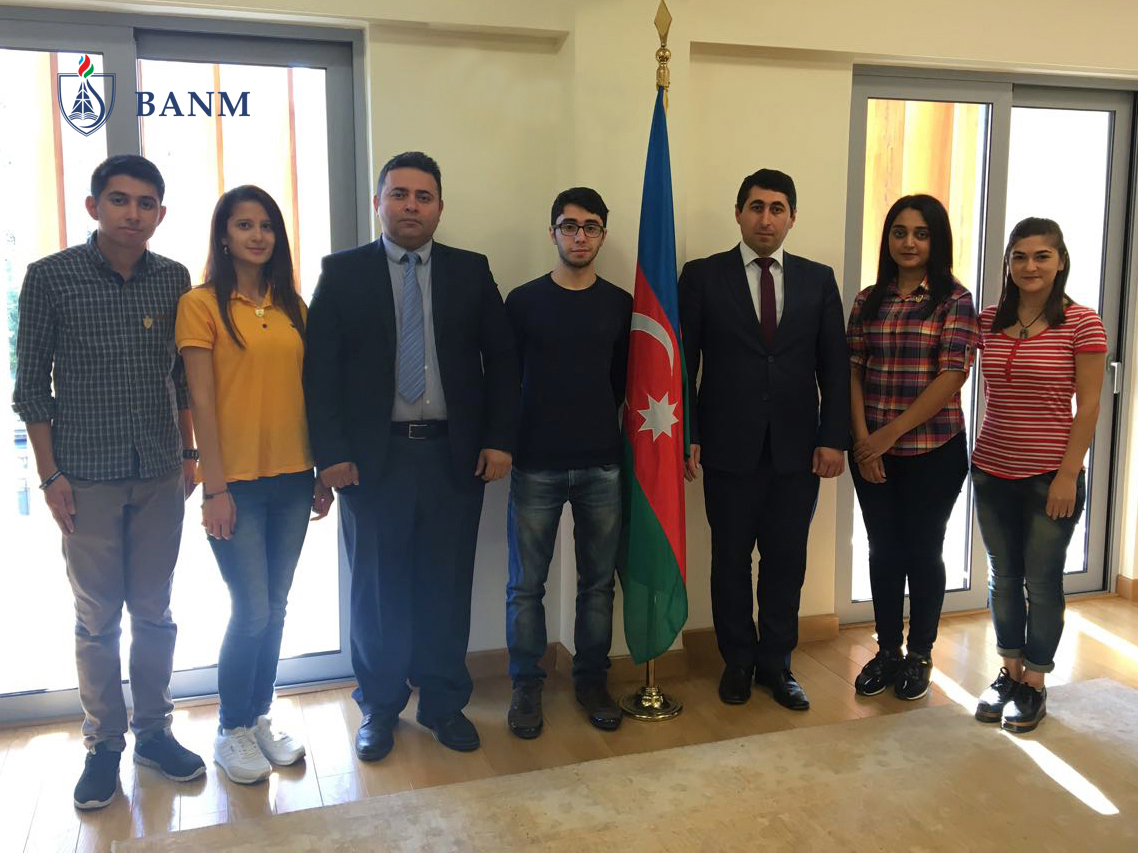 Five undergraduates of Baku Higher Oil School (BHOS) who study during an autumn term of 2017/2018 academic year at Piraeus Technology University (PUAS) in Greece were invited to a meeting at Embassy of Azerbaijan in Greece. The students who were given an opportunity to continue their education at PUAS within Erasmus+ program for their achievements were received by the council Anar Mamedov. During the meeting, the council learned about the young people progress in studies and their living conditions and enquired if they need any help from the Embassy.

BHOS students also met with Charge d'Affaires a.i. of Azerbaijan in Greece Eldar Aliyev. He assured the undergraduates that the Embassy would provide necessary support and assistance to them during their stay in Greece. Mr. Aliyev highly praised excellent conditions, which, in his words, were created for the students at the Baku Higher Oil School due to efforts of the Rector Elmar Gasimov.

After the students passed registration, they were invited to attend events held by the Embassy and dedicated to Azerbaijan. The students expressed their gratitude to Charge d'Affaires Eldar Aliyev and other members of the diplomatic mission for their kind attitude and attention. At the end of the meeting, commemorative photos were taken.