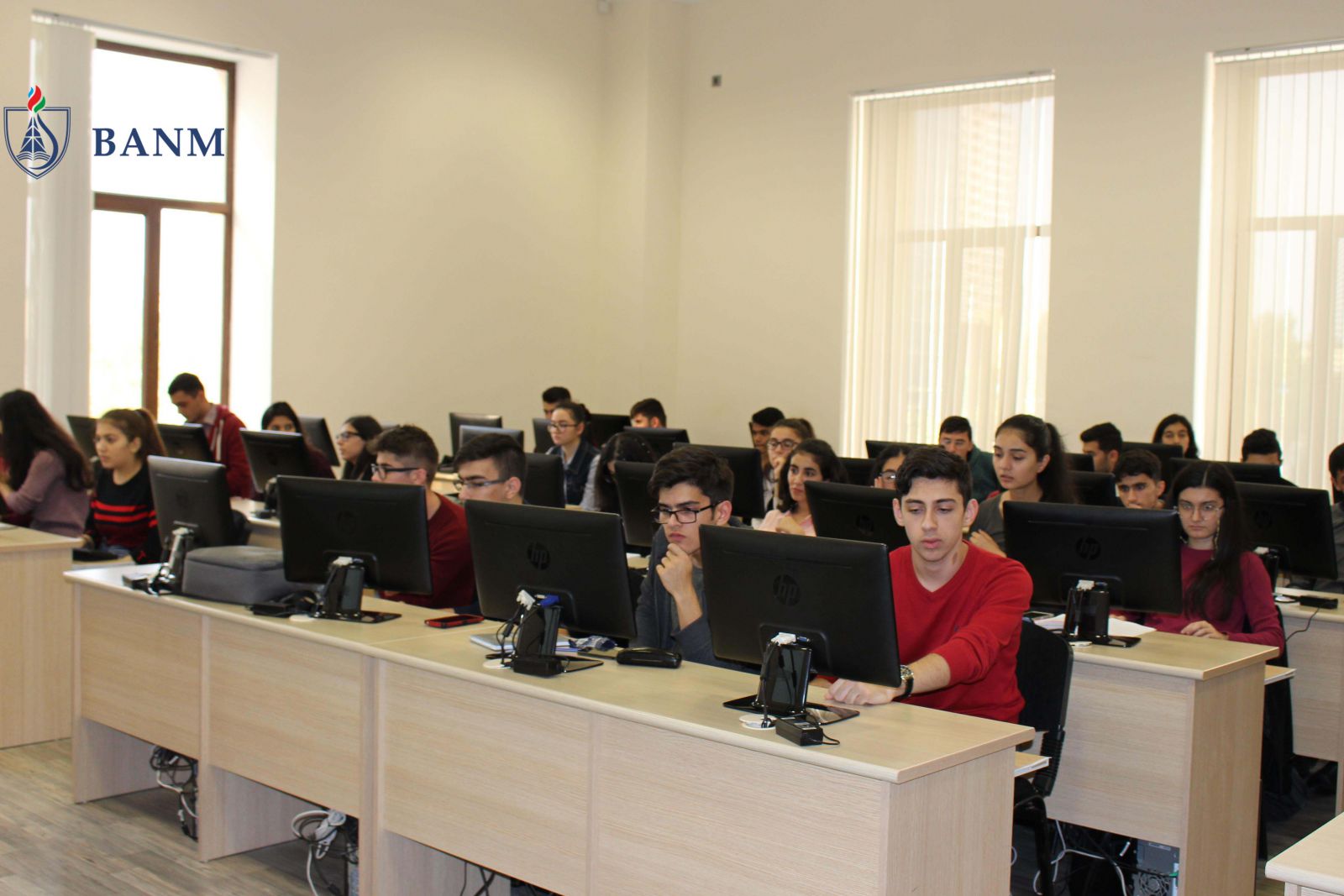 A new student club named as “Programming Club” was created at Baku Higher Oil School (BHOS). It will operate within the Higher School’s Student Trade Union Committee (STUC). The club creates provides its members with great opportunities to spend their leisure time effectively and offers them programming classes starting from the beginning level.

Recently, “Programming Club” held a first stage of tournament called “CODE MASTER” with support from BHOS STUC. This stage of the tournament, which was based on knowledge about “C” programming language, gathered all first-year undergraduates studying at the foundation course. During the first stage of the contest, the participants, who were answering five questions, were given 10 minutes for each question. Process Automation Engineering student Vahab Jabrayilov got the highest number of points and took the first place at the first stage. Togrul Tahirov, Sanan Hasanov and Aykhan Hagvardili occupied second, third and fourth places respectively. All winners were awarded with prizes.

The next stage of the tournament is scheduled for October 28 and will be conducted among the second and third-year students of the Higher School.