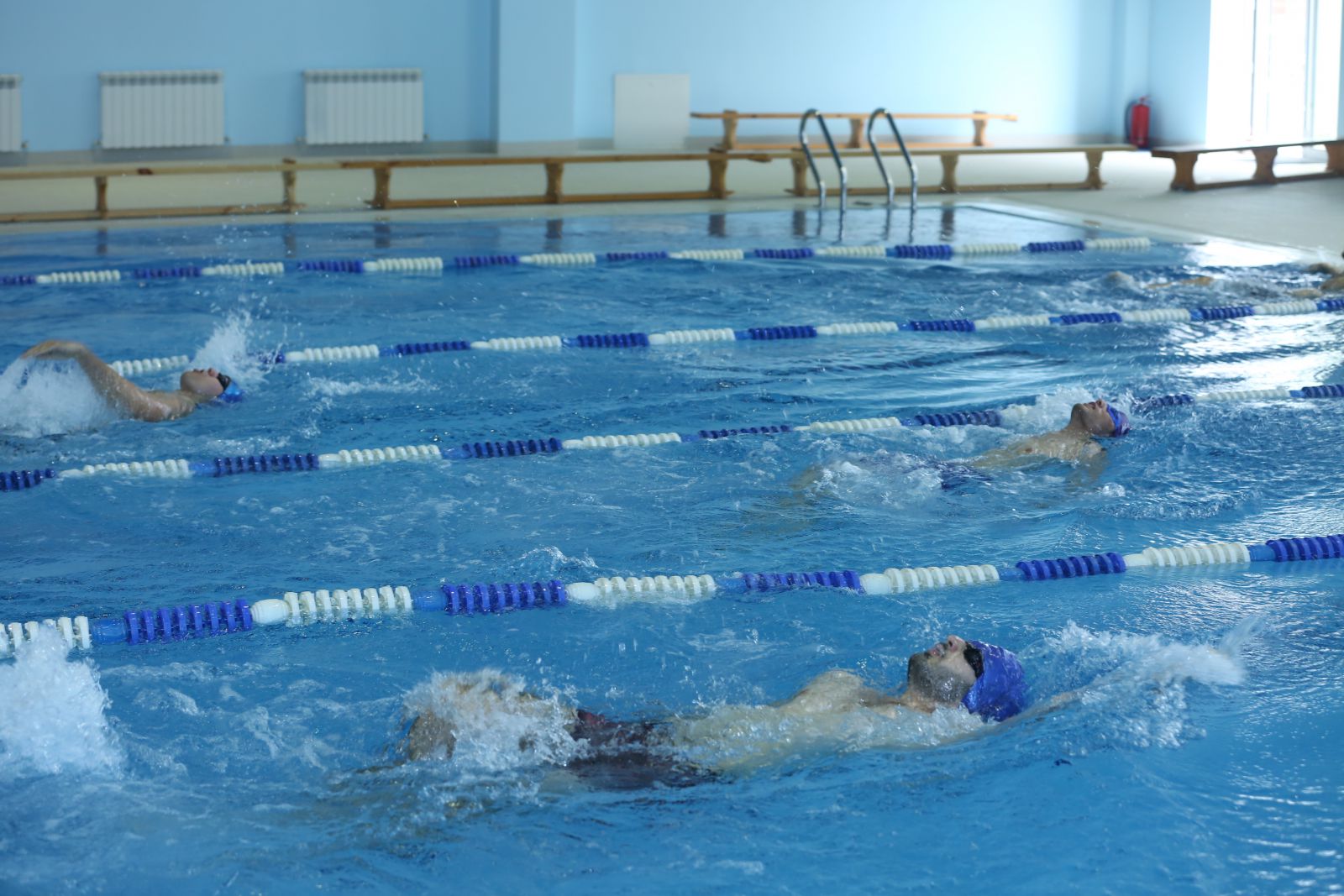 Baku Higher Oil School hosted first swimming competition among the students. Speaking at opening of the competition, BHOS Rector Elmar Gasimov greeted the participants and spectators and wished young sportsmen every success. Having said that the government provides all necessary support for the development of sports in Azerbaijan, he emphasized that the new swimming pool of the BHOS sports complex located at the campus meets internationals standards.

All winners were awarded medals and memorable prizes.