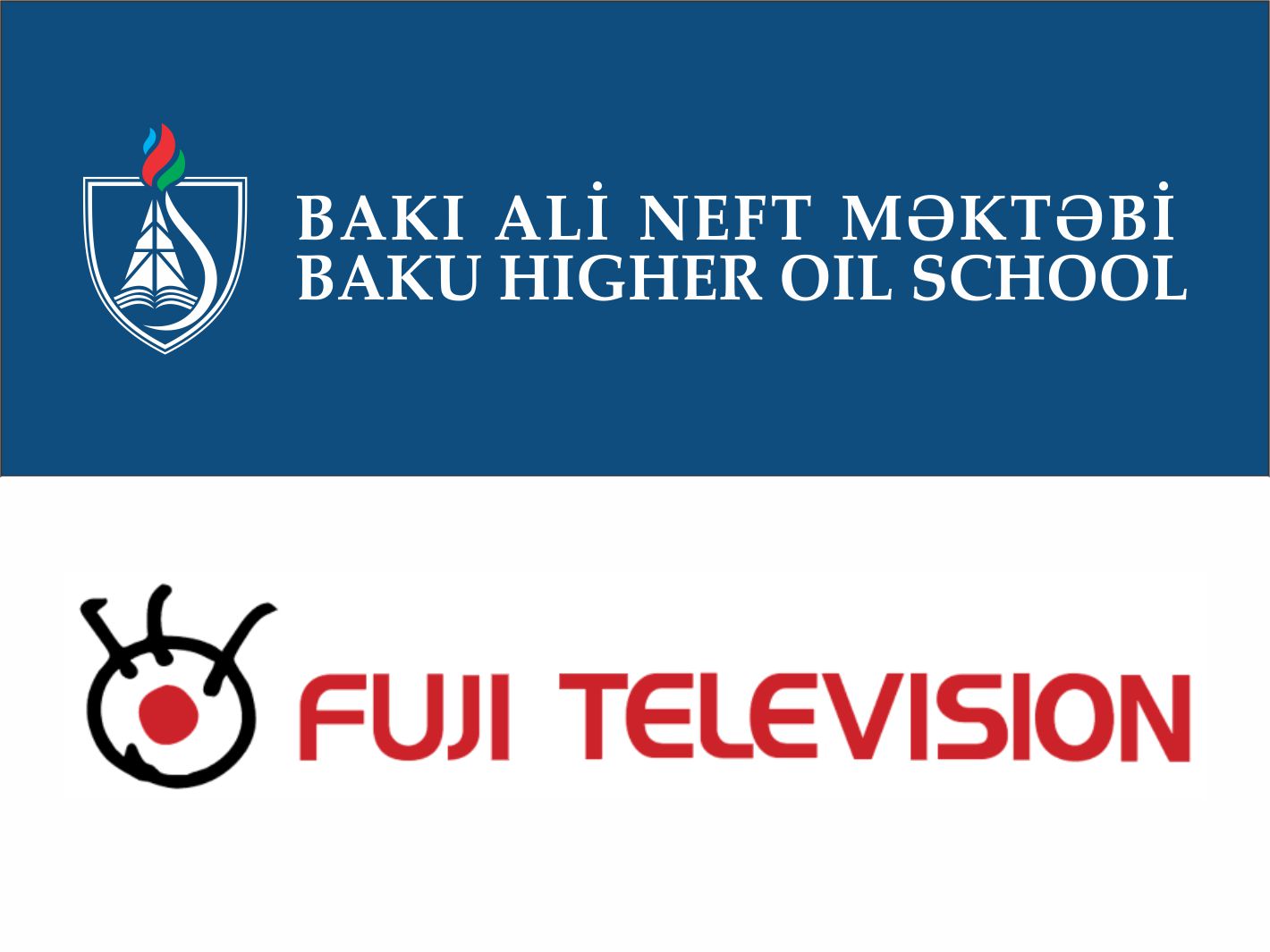 Baku Higher Oil School (BHOS) was featured in the popular “Naruhodo! The World” TV series broadcast on Fiji Television in Japan.  While shooting the video, the TV crew and the anchorwoman, a well-known Japanese actress Hitomi Kuroki visited the Higher School campus and attended practical lessons for the Petroleum Engineering students at a training laboratory.

Speaking with the undergraduates, she asks    questions related to their specialty as well as oil and gas sector development in Azerbaijan. The anchorwoman is particularly interested to learn why the young people decided to be petroleum engineers and why the wanted to study at the Higher School. During the interview, the students say that profession of oil and gas engineer is one of the most prestigious, reputable and well-paid professions. In their words, they selected BHOS because it provides the best higher education in the field of engineering in the country.

The video footage, which also covered other facilities at the campus and even large pumpjacks operating outside the BHOS premises, became a part of the TV special program dedicated to Azerbaijan. It highlights Azerbaijani history, culture, economic development, social life and national heritage and traditions.

Since its first telecast in 1981, “Naruhodo! The World” TV series was aired more than 700 times. The TV spot about the Higher School filmed for the program provided by the Fiji Television can be viewed on the link: https://we.tl/t-EyvNRJao8A