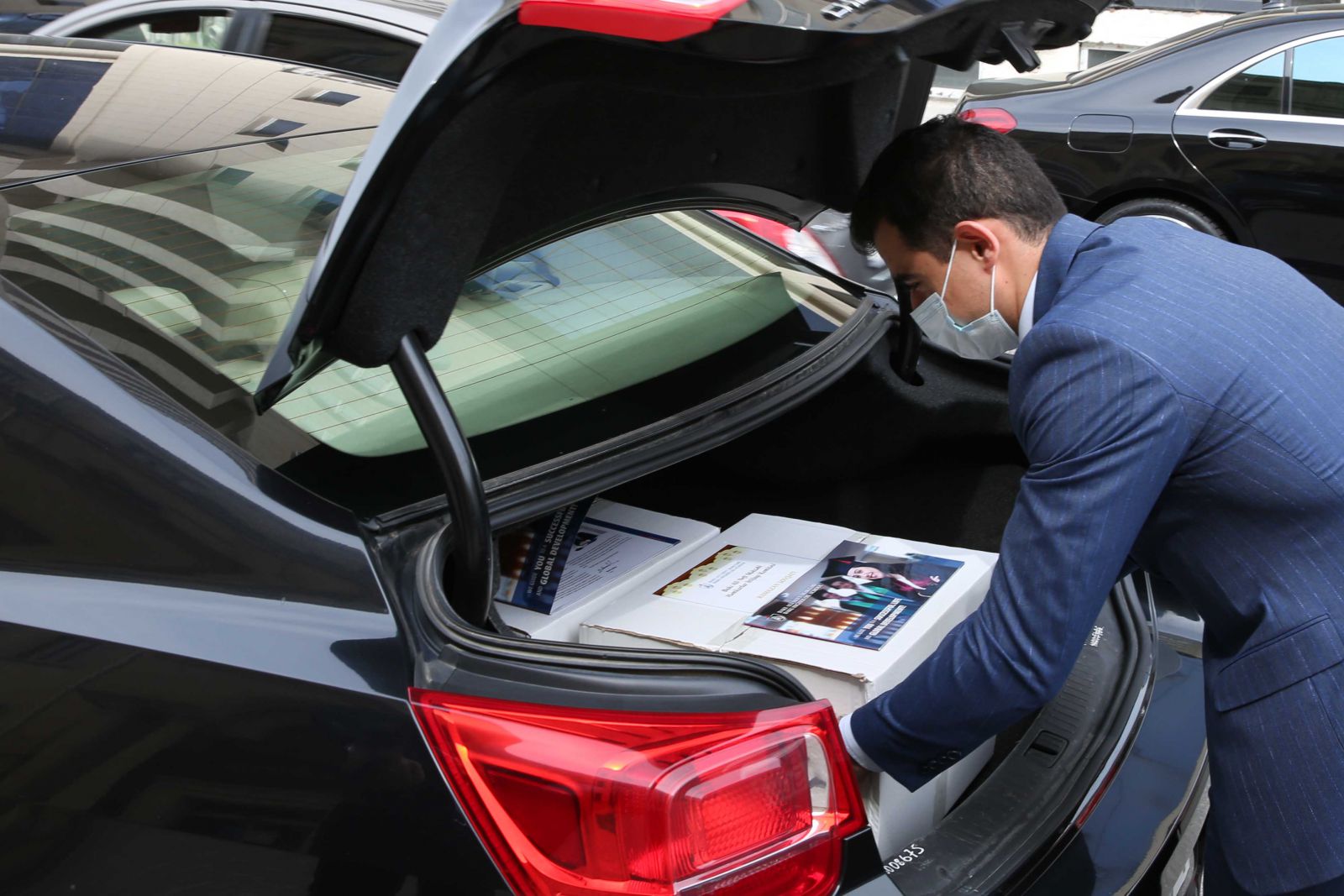 One of the main directions of the policy pursued today in Azerbaijan under the leadership of the President Ilham Aliyev is to strengthen the social protection of martyr families, war veterans and invalids.

The families of the heroic sons of the Motherland who died in the battles for the territorial integrity of our country, as well as the soldiers and officers who were wounded in these battles, are surrounded by the comprehensive care from our Supreme Commander-in-Chief and our state.

Baku Higher Oil School, which pays special attention to the preservation and further development of the social, cultural and historical heritage of Azerbaijan, is also implementing a social project for martyr families of and veterans in the holy month of Ramadan.

As part of the campaign, the management, staff and students of Baku Higher Oil School have visited the families of dozens of martyrs and war veterans living in the Khatai region and its environs, and presented them with holiday gifts.

During conversations, the members of martyr families said that the power and victory of the Azerbaijani army, as well as their high confidence in the servicemen served as a consolation for them. They expressed gratitude to President Ilham Aliyev for the attention and care shown to them by the state. They also noted that the care and gratitude shown by President to the families of martyrs, war veterans and invalids can serve an example of the patriotic education of the younger generation.