The head of the trust Gagamali Seyfullayev noted that graduates of the university took up a number of responsible positions in the trust, and expressed confidence that young engineers will mobilize their knowledge and experience for the development of the enterprise. He stressed that the professional competence of these graduates fully satisfy the management and staff of the trust.

BHOS Rector Elmar Gasimov described this step of the “Neftqaztikinti” trust as a clear example of great trust in the university. Speaking about BHOS, the rector said that the university has been able to gain great trust in 10 years and has become one of the most prestigious universities.

“Our training program meets international standards. BHOS trains highly qualified English-speaking specialists. Over the past 10 years, Baku Higher Oil School has acquired an excellent reputation. This prestige is also confirmed by the number of Presidential Scholars admitted to Baku Higher Oil School. Thus, 10 years ago, the number of Presidential Scholars among students admitted to BHOS was 12, and this year this figure has grown to 33. This is a record figure in the history of Azerbaijani education. This is the result of the trust earned by our university, which provides students with a high quality education. There are even members of the same family among BHOS students and graduates,” he said. 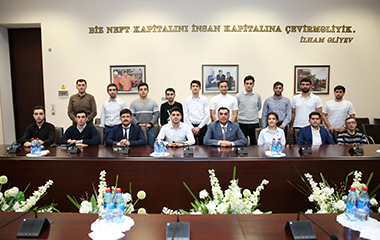 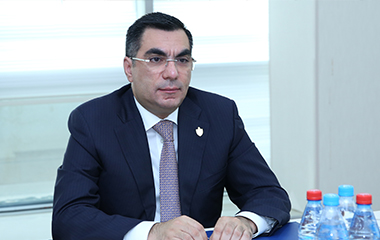 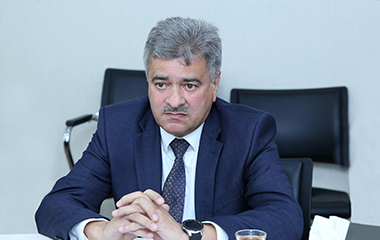 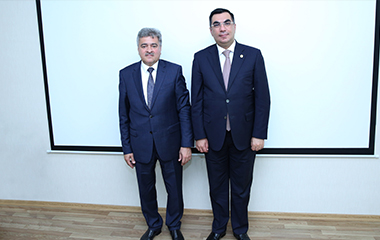 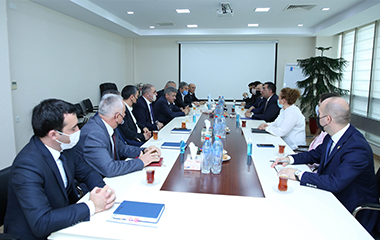 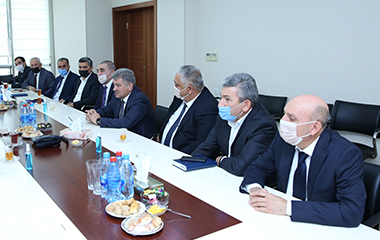 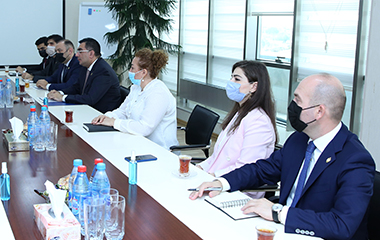 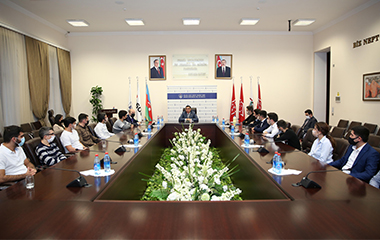