The event, held at  Baku Higher Oil School, was attended by representatives of the Ministry of Digital Development and Transport; the Ministry of Culture; JSCB "Kapitalbank"; the founder and CEO of the Georgian company Creative Caucasus, Gela Suli; members of the teams participating in the final stage and the organizers of the event.

In his opening speech, Head of the International Projects and Innovations Sector of the Ministry of Culture Ramil Abbekirov said that within the framework of the project, successful cooperation has been established and the project is being implemented at a high level. Having wished the project participants success in their further endeavors, the representative of the Ministry said that they are always ready to cooperate.

The founder of NewSpace Innovation, Leyla Tagizade, told the gathering about the progress of the project and the work done. She said that the project, implemented in Azerbaijan, Kazakhstan and Uzbekistan, covers the spheres of agriculture, digital media, financial technology, entertainment and games, tourism, and food technology. Leyla Tagizade noted that members of 16 teams are taking part in the final stage of the project.

At the event, a letter from ICESCO's Science and Technology Advisor Muhammad Sharif to the project participants was read out.

Then, panel discussions on the topic "The Future of the Creative Economy" were held, during which the conditions created for startups, financing of the startup ecosystem, and the prospects for the development of this area were discussed.

At the end of the event, members of the teams participating in the final stage made presentations. The jury evaluated their presentations and awarded them.

The teams that took the top 3 places gained the right to participate in the big final to be held in Morocco. Finalist teams will compete for prizes by presenting their startup ideas to investors and entrepreneurs.

Recall that the opening and the first stage of the project "ICESCO Accelerator", aimed at developing the spheres of dynamic creativity technologies and culture through the implementation of accelerator programs in ICESCO member countries, took place on September 11 at Baku Higher Oil School.

At the first stage of the project, which took place in the form of a two-day camp, teams were trained on topics such as Building a Business, Business Models, Customer Research. At the second stage of the project, intensive mentoring sessions were held for six weeks, during which the teams finalized their ideas, prepared proposals and prototypes. 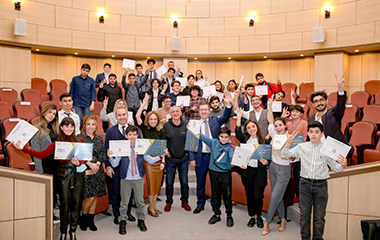 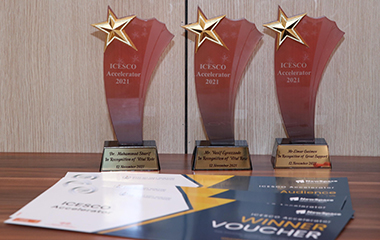 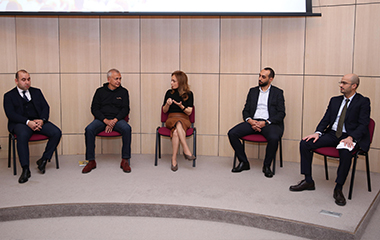 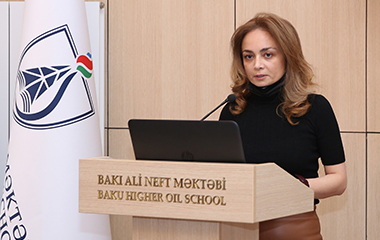 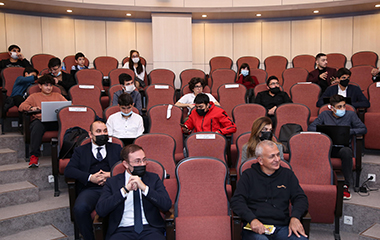 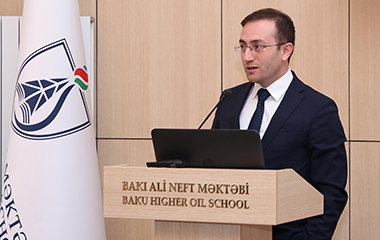 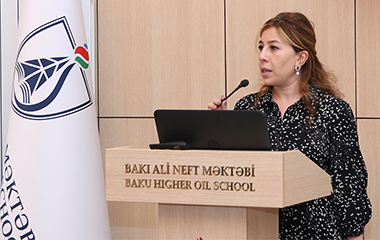